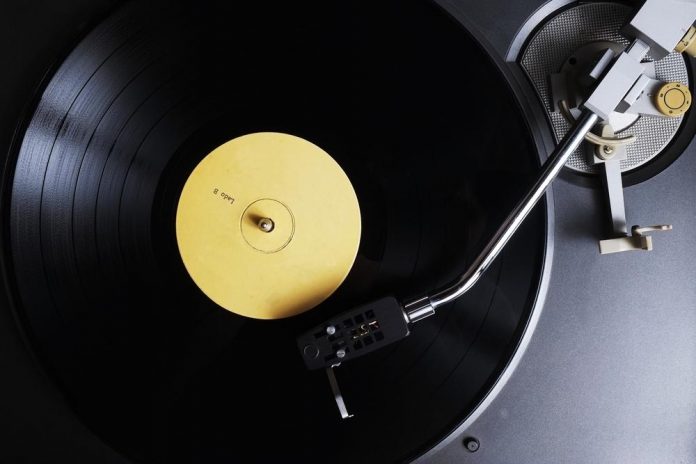 The global music market achieved a key milestone in 2015 when digital became the primary revenue stream for recorded music, overtaking sales of physical formats for the first time.

Digital revenues now account for 45 per cent of total revenues, compared to 39 per cent for physical sales.

IFPI’s Global Music Report 2016 also reported a 10.2 per cent rise in digital revenues to US$ 6.7 billion, with a 45.2 per cent increase in streaming revenue more than offsetting the decline in downloads and physical formats.

Total industry revenues grew 3.2 per cent to US$ 15.0 billion, leading to the industry’s first significant year-on-year growth in nearly two decades. Digital revenues now account for more than half the recorded music market in 19 markets.

The major labels alone reported revenues of $3.9 billion, it’s still important for the independent labels and artists to fight for their space online, says one leading Canadian music manager. Amir Epstein, LLB, who works with Edwin (I Mother Earth, Crash Karma), Tyler Shaw, The Standstills, Bed Of Stars, and Dylyn, sees a different experience, despite these record-breaking numbers.

“Streaming is not only the future, it’s the present.  As Lyor once said to me, ‘an artist without social media, is an artist that’s dead in the water’.  Well today, an artist that isn’t focusing much of their attention on Spotify, Apple, Google and all the other streaming companies, are as good as dead in the water.  Streaming is everything.  It’s only a matter of time before these companies start releasing music that they themselves are licensing.  This would be the big move.

“Although the biggest artists in music are making the big bucks with streaming royalties, this doesn’t mean smaller bands and independent artists can’t kick butt as well.

“Yes, customers are buying and streaming Drake, Taylor Swift and Justin Bieber’s albums, but the other 99.99999% of artists aren’t selling anything.

Epstein does offer hope for independent artists, however. “The reality is that streaming dominates, and so can an independent band from Halifax or Utah.  And just because the biggest names in music are all sitting on top of the castle, while the rest of us are dirty rascals, it doesn’t mean you can’t win as well.  Get involved, post new music, create playlists and work, work, work, work, work.  This is the best time to be a starving artist.  The world is your oyster and you can make success happen without a label, manager, or an agent.  Streaming is more than a listening tool.  It’s a business tool.”