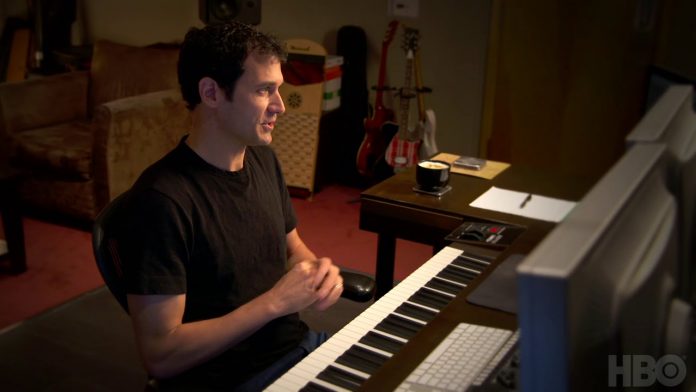 Ramin Djawadi, a musician most known for composing the music for Game of Thrones, shared his thoughts around how he scores a soundtrack for such a varied series. Like the very best of musical directors and instrumentalists, he continues to stride the line between introducing the audience to a new theme song or background music, but in such a way as to not overwhelm the audience and being a distraction to the action onscreen.

The biggest challenge was just finding the right tone for the show, that when you hear the score, that you know this is Game of Thrones. From the beginning, we knew we wanted themes, but we also knew that we couldn’t have too many themes right away, because there’s obviously a lot of characters. There’s a lot of different houses, there’s a lot of plots. And if you convolute it too soon, I think it actually would have been confusing for the audience.