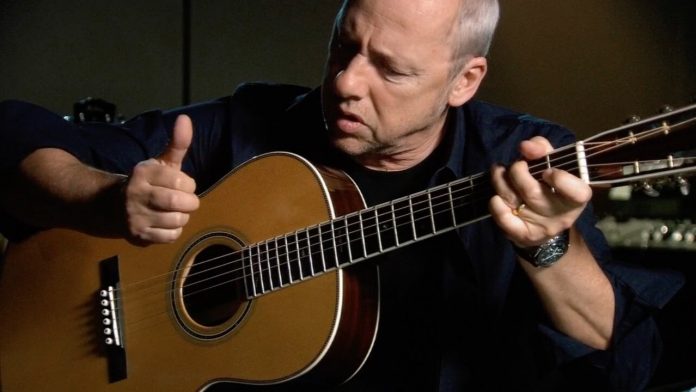 Mark Knopfler is a British singer-songwriter, guitarist, record producer. He is best known for having been the lead guitarist, lead singer and songwriter for the rock band Dire Straits, which he co-founded with his younger brother, David Knopfler, in 1977. He is also a quite spectacular, mixing brooding ballads and smoldering songs about wanting your MTV and the sultan of swing.