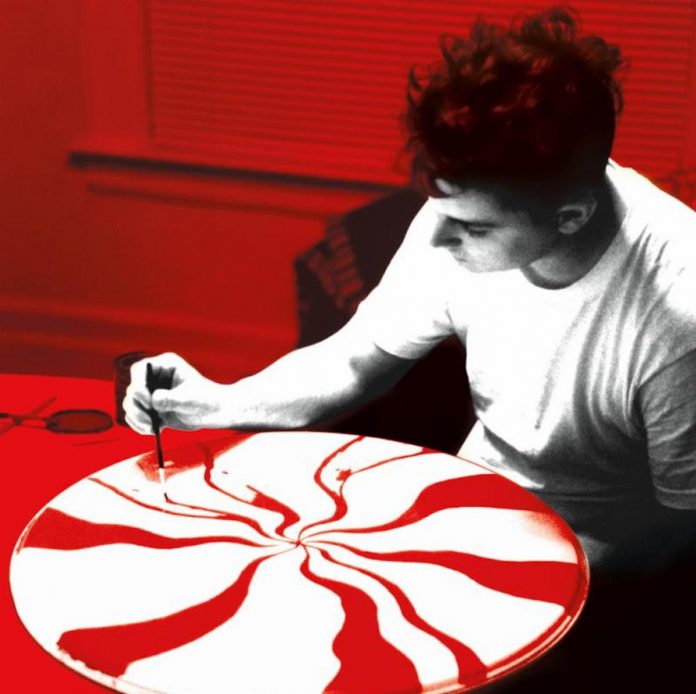 Third Man Records is proud to announce the arrival of The White Stripes The First Show: Live On Bastille Day, a recording of the band’s first-ever performance, on digital and streaming services for the first time ever to celebrate the band’s 20th Anniversary. The performance, which took place during The Gold Dollar Detroit’s open mic night on Bastille Day 1997 — 20 years ago today — sees the Stripes powering through an abbreviated set of “St. James Infirmary,” “Jimmy The Exploder,” and “Love Potion #9.” The First Show: Live On Bastille Day is now available to purchase and stream HERE.

Recorded in crystalline soundboard quality, this first glimpse into The White Stripes unique sound world — which was previously available only as a 7″ in Third Man Vault Package #13 — brims with childish charm and a heartwarming awareness of how far Jack and Meg White would journey from such an unassuming start.