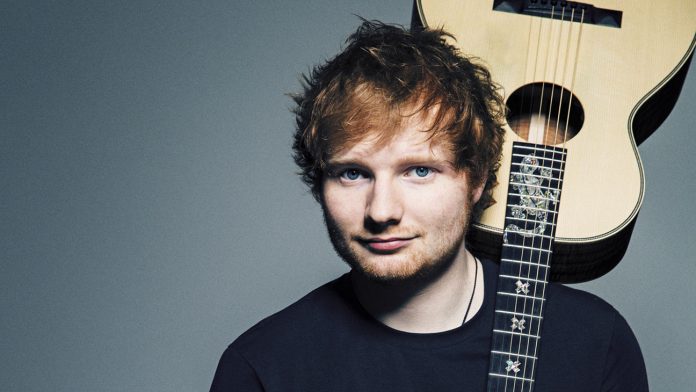 The Hyundai Mercury Prize ‘Albums of the Year’ celebrates and promotes the best of UK music, recognising artistic achievement across a range of contemporary music genres. The Shortlist was chosen by an independent judging panel and revealed at our Launch event, hosted by BBC Music’s Huw Stephens.

The 2017 Awards Show will take place on Thursday 14 September at the Eventim Apollo, Hammersmith. The event will feature live performances from many of the shortlisted artists and the evening will culminate in the announcement of the overall winner of the 2017 Hyundai Mercury Prize for ‘Album of the Year’.

The Prize’s broadcast partner, BBC Music, will be providing live television and radio coverage of the event on BBC Four and BBC Radio 6 Music. The BBC Four show will feature performances from the artists on the night, building up to moment the winner is announced, live. Ahead of this, BBC Two will broadcast a 30 minute documentary previewing the shortlisted artists for the 2017 Prize, speaking to artists from the vanguard of grime, performance poetry and guitar rock, as well as past Mercury winners who are shortlisted again this year for the prestigious prize. BBC Radio 6 Music will also be broadcasting live on the night and interviewing the 2017 Hyundai Mercury Prize winner.

The Prize’s digital music partner, Apple Music, will be promoting the Mercury Prize from the shortlist announcement through to the Awards Show in September. Apple Music will also help music fans discover new music with dedicated playlists featuring the shortlisted artists, albums and more.