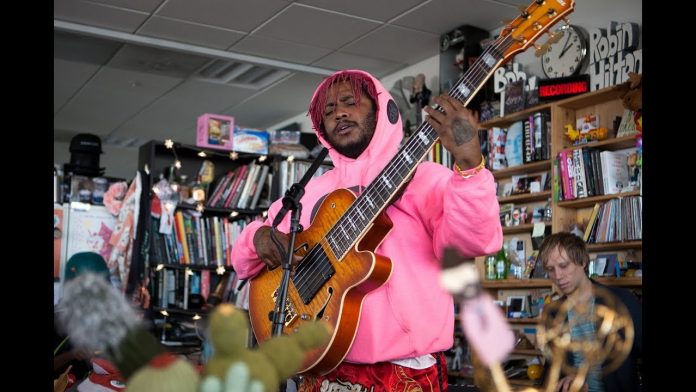 Thundercat, born Stephen Bruner, is willing and able to shape-shift to fit into just about any box you show him — he just won’t stay in there for long. Whether fusing his talent for jazz while a bassist with punk legacy act Suicidal Tendencies or as a member of Snoop Dogg’s band — maybe running a little too far with a solo here and there — the focus seems to eventually drift his way.

After releasing two brilliant solo albums, he was plucked to work on what eventually became one of the most important works of art released this decade: Kendrick Lamar’s To Pimp A Butterfly. Capitalizing off of the new exposure, he quickly released the EP The Beyond/Where the Giants Roam. That was followed about two years later by Drunk, his most solid project to date.