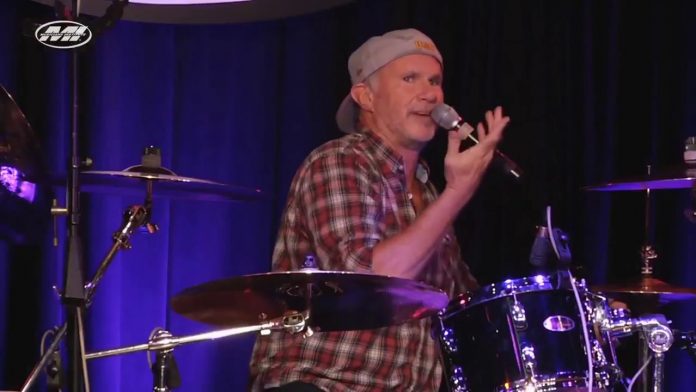 One of the great doppelgängers has to be between Chad Smith and Will Ferrell, and it’s been going on twenty years at this point. Smith told the story of how they first met a number of years ago to Spin Magazine, “There was a screening of the film at Paramount in Hollywood. At the time I was dating a girl who worked there. I went to the screening, and you were there and all the actors were there, and after the film there was a little reception thing and cocktails and little, you know, table with food and chicken skewers and shrimp whatevers. And you were over there getting your food, and I was like, “I’m not going to go over. I’m not going to be that guy, like, heyyyy, [untranscribable gurgling noise]. But I’m over there, filling my plate with food, and there was a gentleman standing between us. And sure enough, he walks away, and we both turned at the same time to each other with our plates of food. And you just looked me up and down really quick and said, “You’re very handsome.”

But that doesn’t mean you should call out Ferrell’s name to him when he’s playing drums, as you can see in the clip below.