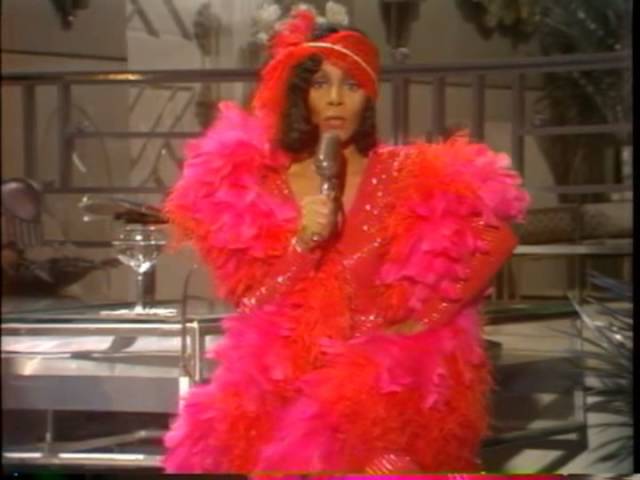 Soon after Donna Summer received four nominations for 1980 American Music Awards, and took home awards for Female Pop/Rock and Female Soul/R&B Artist; and well as Pop/Rock single for “Bad Girls”, Donna had her own nationally televised special, The Donna Summer Special, which aired on ABC network on January 27, 1980. Look for Robert Guillaume and Twiggy as performers, too.