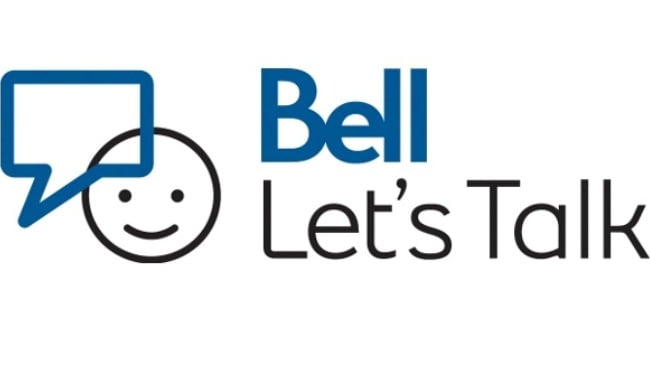 Bell Let’s Talk Day 2018 set all new records with more than 138 million messages of support from people throughout Canada and around the world.

“All of these great organizations recognize that mental health affects us all and we thank them for lending their names and platforms to the cause,” said Mary Deacon, Chair of Bell Let’s Talk. “Together with millions of Canadians, we’re all fighting the stigma, changing attitudes and letting those who struggle with mental illness know they’re not alone.”

Bell Let’s Talk promotes mental health based on 4 action pillars: anti-stigma, care and access, research, and workplace leadership. Bell Let’s Talk was launched in September 2010 as a 5-year program with a $50 million initial donation from Bell and a commitment to grow its funding based on the engagement of Canadians in the cause on Bell Let’s Talk Day

In 2015, Bell announced it would extend the Bell Let’s Talk initiative a further 5 years and commit to at least $100 million in funding for Canadian mental health.