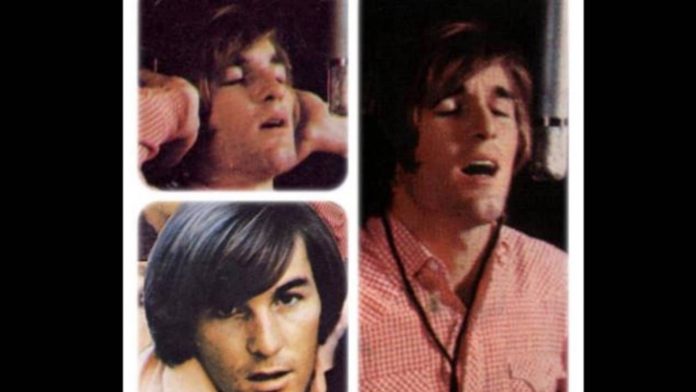 “Wouldn’t It Be Nice” was written by Brian Wilson, Tony Asher, and Mike Love for The Beach Boys, and released as the opening track on their 1966 album Pet Sounds. Its lyrics describe a couple in love lamenting about being too young to run off to get married, fantasizing about how nice it would be if they were adults. Tony Asher credits the song’s idea to Brian Wilson: “The innocence of the situation—being too young to get married—seemed to be immensely appealing to him.” Wilson composed the music, while the lyrics were written almost entirely by Asher over the course of one or two days. Mike Love’s contribution was the ending couplet “Good night my baby / sleep tight my baby”.

Billie Elish’s Isolated Vocals For “No Time To Die”