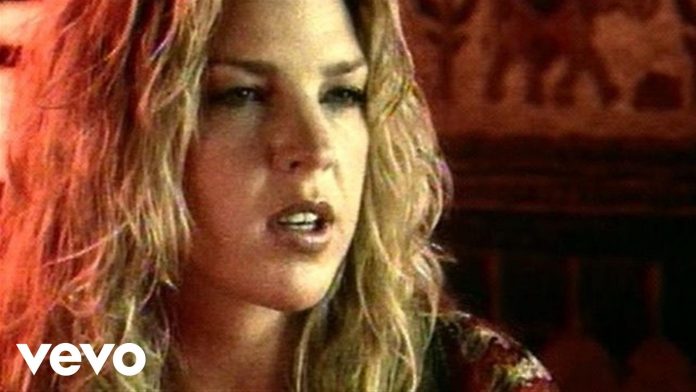 The next group of artists set to perform at The 2018 JUNO Awards were announced today by the Canadian Academy of Arts and Sciences (CARAS). World-renowned jazz singer, Diana Krall, singer-songwriter and Vancouver local Shawn Hook, and Nunavut indie roots band The Jerry Cans, will take the Rogers Arena stage on March 25, 2018. The JUNO Awards will be broadcast live nationwide 5 p.m. PT / 8 p.m. ET on CBC, CBC Radio and globally on cbcmusic.ca/junos.

Eight-time JUNO Award winner Diana Krall will perform at the 2018 JUNOS after recently announcing the fourth North American leg of her International “Turn Up the Quiet” tour. Multi platinum pop artist and JUNO Fan Choice Award (Presented by TD) nominee Shawn Hook will grace the stage in his hometown with a special performance honouring MusiCounts. Vancouver DJ Felix Cartal will take the helm as the house DJ during the event. Cartal earned two JUNO nominations this year including Dance Recording of the Year and Jack Richardson Producer of the Year.

Eight-time JUNO Award winners, Barenaked Ladies – Ed Robertson, Jim Creeggan, Kevin Hearn and Tyler Stewart – will come together for a one-time special performance alongside former member and co-founder Steven Page as they celebrate their induction into the Canadian Music Hall of Fame. First-time nominees The Jerry Cans will take the stage to perform their hit song Ukiuq (Northern Lights). The band is nominated for two JUNO Awards this year including Breakthrough Group of the Year (Sponsored by FACTOR, the Government of Canada, and Canada’s Private Radio Broadcasters) and Contemporary Roots Album of the Year.

The 47th annual JUNO Awards and JUNO Week 2018 will be hosted in Vancouver from March 19 through March 25, 2018, culminating in The JUNO Awards, on Sunday, March 25, at Rogers Arena.