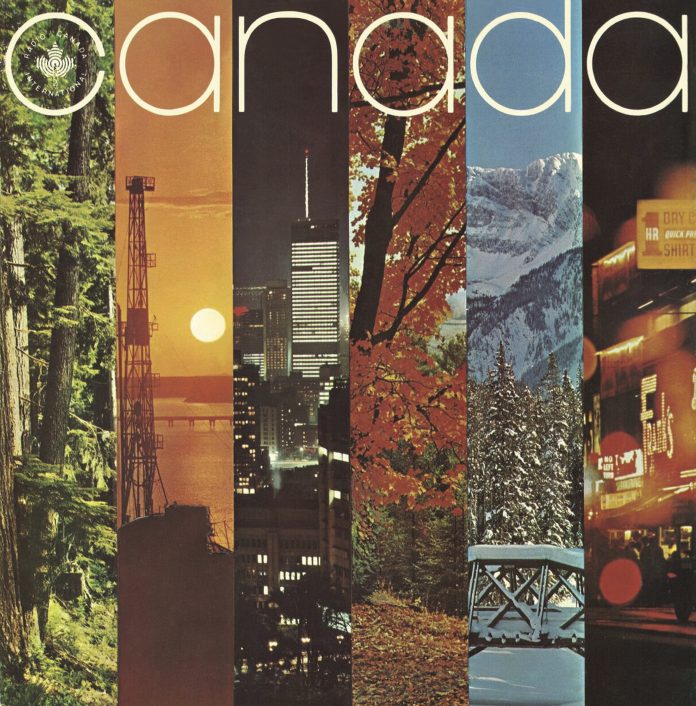 Canadian specialist archive curator MajikBus Entertainment has unlocked the door to countless rare and unreleased archive treasures in the vaults of the Canadian Broadcasting Corporation (CBC).

Under License from CBC/Radio-Canada, the first three releases in the Transcription Records Series, featuring super-rare, long-unavailable albums produced for extremely limited release by the Canadian broadcaster at the turn of the 1970s is due to launch. The initial titles feature much sought-after LPs by Canadian notables Judy Singh, the Emile Normand Sextet and Perth County Conspiracy, now receiving their first-ever commercial release, and are available at the MajikBus store on PledgeMusic.

The coming months hold the promise not only of regular further albums in the Transcription Series, but numerous mouth-watering vinyl and box set releases anthologising the incredible depth of material from the CBC’s archives. Much of it is unseen and unheard in this format and will feature legendary figureheads of popular music such as Muddy Waters, Johnny Cash, The Doors, Jefferson Airplane and many more.

In the late 1960s, CBC augmented its commitment to Canadian artists by producing original albums by home-grown talent and distributing them on vinyl solely to its broadcast affiliates, both in Canada and across North America, in runs of just 250 copies. These discs have become holy-grail items for collectors and are now being remastered from the original tapes where available, or carefully restored from mint vinyl originals with the original artwork. They are pressed on 180-gram heavyweight black vinyl at the brand new, state-of-the-art record pressing plant Dublin Vinyl.

Each of the first three transcription albums was produced in the late 1960s and distributed to affiliates in 1970. Edmonton singer Judy Singh’s A Time For Love showcases her silky vocal style and powers of interpretation on originals by Burt Bacharach, Jimmy Webb and many others. Original copies have long changed hands for at least $500. The Emile Normand Sextet’s Emile Normand spotlights this master of vibes and marimba and has become a jazz milestone. Perth County Conspiracy’s self-titled debut marks the highly collectable first appearance of the psych-folk heroes, before their commercial emergence on Columbia Records, and has also fetched hundreds of dollars in its original format.

Says Singh of her album and its re-emergence: ”Recording this album with my brilliant, dear friend Tommy Banks, was an absolute highlight in my career. What a uniquely creative period in music history it was. I love seeing how vinyl is being resurrected with such passion. I’m grateful to Majikbus for including me in it all.”

More details will be available soon of further albums in the Transcription Series and of MajikBus’ plans for deluxe releases from CBC’s archives, beginning with the breath taking and utterly historic set of recordings from 1966 featuring Muddy Waters, Willie Dixon and their fellow blues trailblazers, in session together for the first and only time.

MajikBus CEO Mark Holden notes that, “It’s a beautiful story about the vinyl, and CBC’s decision to support independent artists that weren’t getting the attention of the mainstream labels,” he says. “They did pick artists they thought were worthy of the investment and that had something to offer Canada and the world.”

Additionally, as MajikBus has licensed some of the corporation’s historic series of photographs that track the birth of rock ‘n’ roll, references great artists and moments in blues and jazz history, and progressed to the rock icons of the 1960s and 1970s. The astonishing array of artists featured includes: Pete Seeger; Duke Ellington; Nat ‘King’ Cole; Sammy Davis Jr.; Muddy Waters; Johnny Cash; Joni Mitchell; Bob Dylan; Joan Baez; The Rolling Stones; The Beatles; The Doors; Jefferson Airplane; and many more. MajikBus and publishing partner Off Beat Lounge will showcase these rare images in the exhibition ‘STILL – Music In Revolution,’ which starts its worldwide tour in the UK in June 2018.