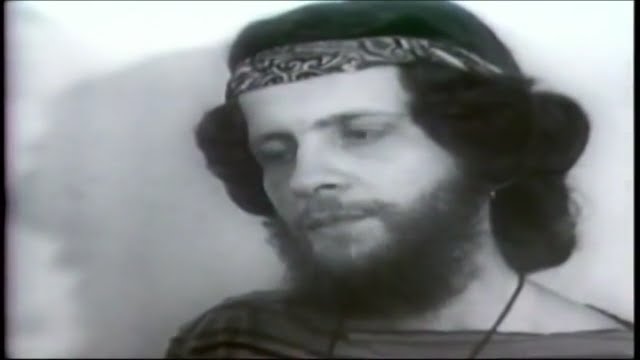 The CBC television series Let’s Go was filmed in Vancouver and aired from 1964 to 1968 aimed at teens. The program mainly shows performances and interviews with musicians. This episode looks at the psychedelic hippie culture in the city, and is hosted by a 22-year-old Bill Good