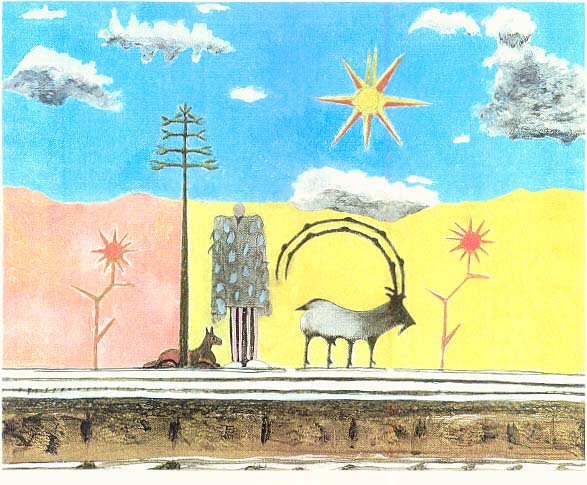 Paul McCartney announced the first four dates of a 2018 tour entitled “Freshen Up,” which will support the release of his new solo album Egypt Station, and all the dates so far are in Canada.

Egypt Station is McCartney’s first solo LP since 2013’s New. “I liked the words ‘Egypt Station.’ It reminded me of the ‘album’ albums we used to make. Egypt Station starts off at the station on the first song and then each song is like a different station. So, it gave us some idea to base all the songs around that. I think of it as a dream location that the music emanates from.”

McCartney also said he’d like to play a bit smaller venues in the future. “It not only takes you back to where you started, but there’s the intimacy in the audience, and you can have a lot of fun. And you sometimes don’t feel like it’s quite so precious. Because if there’s 40,000 people who paid all that money, you’ve gotta think about pleasing them. If there’s only a couple hundred, and we’re all having a party, you just think, ‘We can throw in “Matchbox,”or we’ll throw in an odd number that we’d only do at sound checks or something.’ So they’re good fun for that reason.”

I saw him last summer in New York, and easily one of the best shows I’ve ever seen. Good Lord, he’s a Beatle. Go catch him.