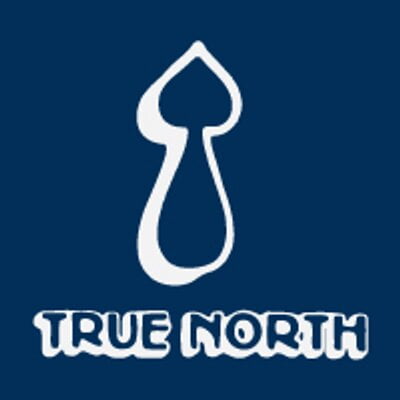 “We’re happy to be working with Geoff Kulawick at Linus Entertainment and proud to be associated with the Linus Entertainment & True North Records team,” said Holger Petersen, President of Stony Plain. “Transferring our catalogue’s rights management to Linus Entertainment will ultimately take advantage of their marketing, distribution, administrative capabilities and efficiencies, while providing optimal service to our artists.”

“Stony Plain Records, under the leadership of Holger Petersen and Alvin Jahns, has built one of the most important catalogs of North American roots & blues music – it has significant historical value, with iconic artists, multiple Grammy nominations, Juno Awards, Gold & Platinum certifications,” said Geoff Kulawick, President of Linus Entertainment. “It is an honour to be associated with them, and their artists.”