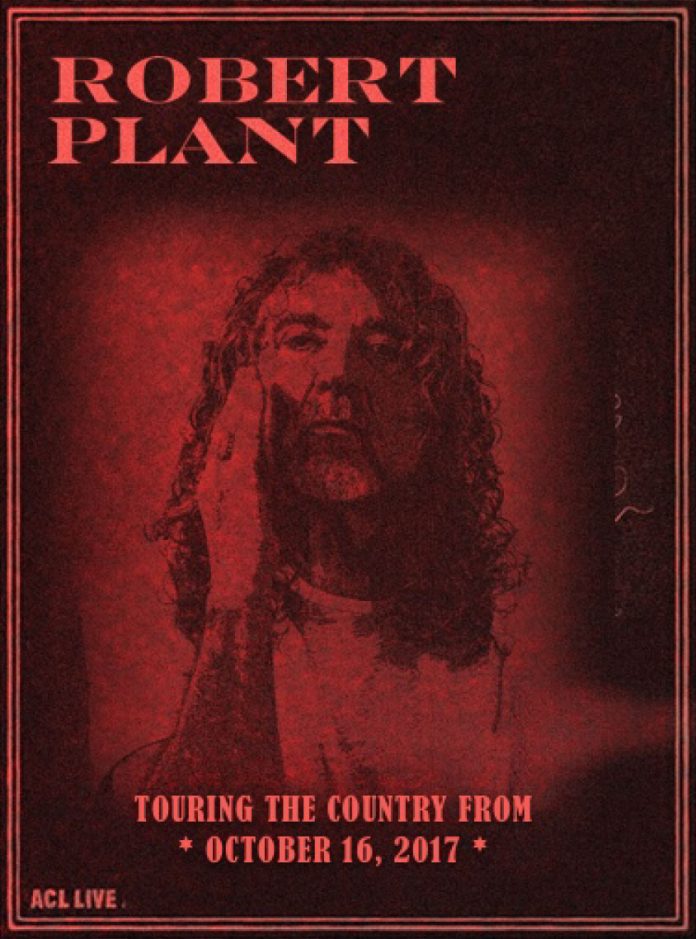 Tickets for all Plant standalone shows are on sale at Plant’s official site beginning today.