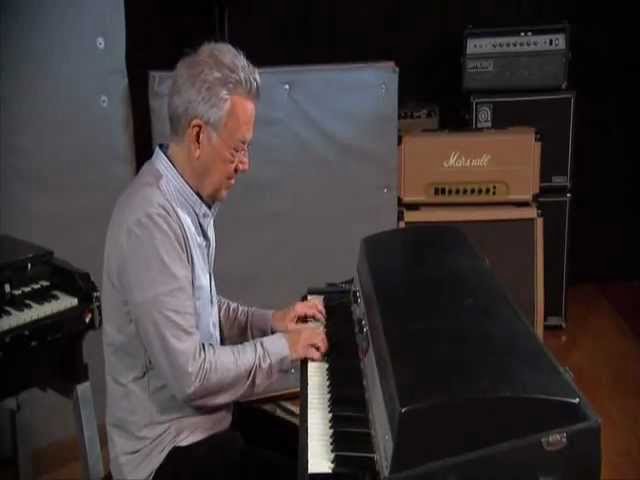 Riders on the Storm by the Doors was released as the second single from their sixth studio album, L.A. Woman, in June 1971. It reached number 14 on the Billboard Hot 100 in the U.S., number 22 on the UK Singles Chart, and number 7 in the Netherlands.According to Robby Krieger, it was inspired by “(Ghost) Riders in the Sky: A Cowboy Legend”. Also, Jim Morrison mentions spree killer Billy Cook, in passing, during at least one interview. Cook killed six people, including a young family, while hitchhiking to California. In all likelihood, the Cook murders were inspiration for the song’s lyric, “There’s a killer on the road / His brain is squirming like a toad…if you give this man a ride/sweet family will die …”

Let’s get keyboardist Ray Manzarek’s view on the creation of the still-trippy song.