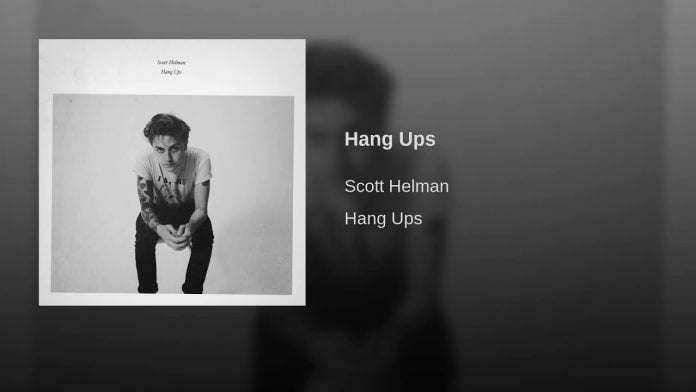 Warner Music Canada recording artist Scott Helman returned to the studio earlier this Fall and emerged with three brand new tracks led by the effervescent single “Hang Ups.” The release of the single comes just a few days before Scott heads overseas to join the European leg of Vance Joy’s The Nation Of Two tour.

“‘Hang Ups’ was inspired by a FaceTime with my girlfriend which ended in a big fight,” Scott recalls. “Afterwards, I had an intense moment of anxiety, hoping I didn’t do too much damage. As someone with ADHD, I usually have 800 things going on in my brain at once. With the song, wanted to paint a picture of the feeling after a conversation where everything comes out wrong.”

Earlier this past summer, Scott Helman joined Vance Joy on five Canadian tour dates. The acts hit it off so well that before the final date, Vance had asked Scott to join him in Europe this fall. Immediately following the Vance Joy European tour, Scott returns to North America for a headlining club tour in the United States. Full itinerary below.