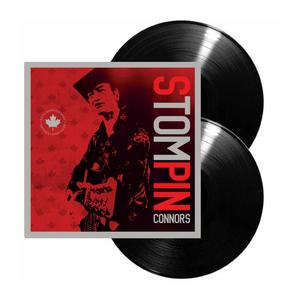 “Stompin’ Tom is a Canadian treasure, so it really is fitting that we are able to unveil his Hometown Star on Canada Day,” said Jeffrey Latimer, Chief Executive Officer of Canada’s Walk of Fame. “We are really excited to bring Canada’s Walk of Fame to more people across Canada. As part of our 20th anniversary, we are building a stronger national platform to celebrate our shared Canadian identity and spirit – and Stompin’ Tom was truly a reflection of both.”

Canada’s Walk of Fame is celebrating its 20th anniversary this year by undergoing a significant transformation designed to deepen its commitment, broaden its impact and build a more meaningful national platform.