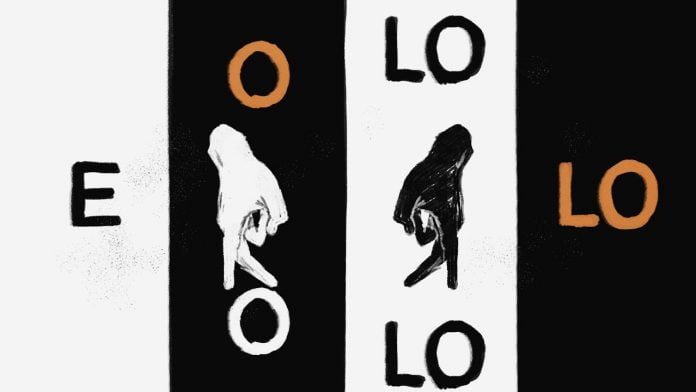 Proceeds of the EP will support Global Citizen’s campaigns and advocacy efforts to end extreme poverty as well as its work in areas such as gender equality, education, water and sanitation. The project has been spearheaded by Coldplay’s Chris Martin, the curator of Global Citizen’s annual live music festivals.

Since the first Global Citizen Festival in New York in 2012, Global Citizen has grown into one of the largest, most visible platforms for young people around the world calling on world leaders to honour their responsibilities in achieving the United Nations Sustainable Development Goals and ending extreme poverty by 2030. Global Citizens have generated commitments and policy announcements from leaders valued at over $37.9 billion that are set to affect the lives of more than 2.25 billion people. The organisation has taken its action-based model to Australia, India, the United Kingdom, Germany, Belgium, and Canada, and created a platform for activists to learn about the issues they care most about, take action, and earn rewards for doing so.