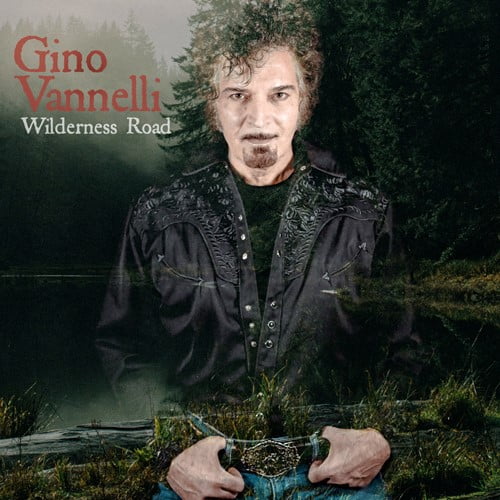 Best known for his reflective and soulful chart-toppers like “I Just Wanna Stop”, “Living Inside Myself”, “Black Cars”, and “Wild Horses” — or as ‘the Canadian singer songwriter with a lion’s mane’ — his rabid fanbase around the world are eager to hear what Vannelli is working on now.

Wilderness Road is at once unexpected yet familiar, evolutionary yet home-sewn; with Vannelli playing most of the instruments throughout, the living legend and musical mainstay has added a touch of Americana to earlier influences of rock, soul, jazz, and even classical sounds all recognizable on his previous 19 releases.

“Combined with a more narrative approach to the lyrics, Wilderness Road is altogether a musical endeavour set apart from all others I have undertaken in my career,” he shares. “It’s filled with a host of stories I have kept close to my heart for the last five years.”

The song “Yet Something Beautiful” is just one example; with lyrics of “life is cruel there ain’t no denyin’, at times too heavy a cross to bear, and yet something beautiful, when love is there,” Vannelli credits his inspiration as a chance observation of gentle caregiving towards a disabled partner.

“I was in the coffee shop above the studio,” he recalls, “and about to sit down for lunch when I noticed a woman pushing a man in a wheelchair.

“They had entered the small bistro and took a space close to me. The man appeared mostly paralyzed and unable to speak coherently, and at times shook violently before getting a word out.

“Other than a sense of sorrow, what struck me deeply was the woman’s sincerity in her eyes. I sat and marvelled at her kindness and grace. To my mind, there went a real-life unsung hero. I wrote the song almost immediately afterwards.”