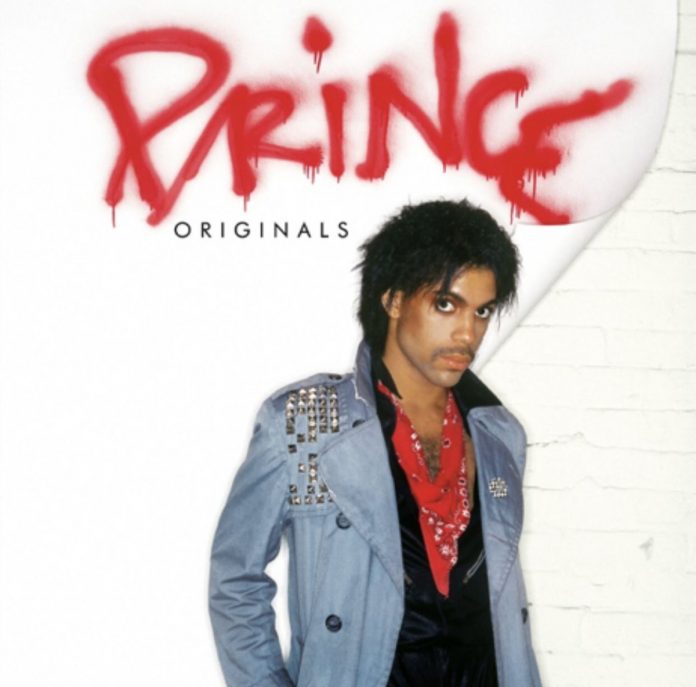 Prince will forever be remembered as a commanding live performer, chart-topping recording artist, and music business revolutionary. Yet for all the time he spent in the spotlight over his four-decade-long career, Prince also worked tirelessly behind the scenes to nurture talent and pen songs for the rising artists he respected.

This June, The Prince Estate, in partnership with Warner Bros. Records and TIDAL, will release Originals, a 15-track album featuring 14 previously unreleased recordings that illuminates the vital, behind-the-scenes role Prince played in other artists’ careers. The tracks were selected collaboratively by Troy Carter, on behalf of The Prince Estate, and JAY-Z.

Starting June 7, Originals will stream exclusively on TIDAL for fourteen days. In the spirit of sharing Prince’s music with his fans as he wanted, the album will be available to stream in Master quality via TIDAL’s HiFi subscription tier. Members will be able to hear the recordings just as the artist intended the tracks to sound.

On June 21st, Warner Bros. Records will release this extraordinary body of work, sourced directly from Prince’s vast archive of Vault recordings, via all download and streaming partners and physically on CD, while 180 gram 2LP and limited edition Deluxe CD+2LP formats will follow on July 19th.

By the mid-1980s, Prince was dominating the charts even as a writer/producer with songs he’d composed and recorded for others. In addition to releasing nine of his most commercially successful full-length albums, he also wrote and recorded endless reels of material for proteges The Time, Vanity 6, Sheila E., Apollonia 6, Jill Jones, the Family, and Mazarati. Occasionally, Prince’s original demo recordings would be used as master takes on their albums, with only minor alterations to the instrumentation and a replacement of the vocal tracks. Other times, artists would rely on his demos to guide them through their own recording process, with Prince’s initial take informing their final version of his song. The aggregate effect was a complete saturation and transformation of the pop music landscape, with Prince both leading and subverting mainstream culture.

Several of the iconic songs found on Originals were considerable hits for the artists who recorded them. Sheila E.’s “The Glamorous Life” reached #1 on the dance charts in 1984, while the enormous success of “Manic Monday” propelled the single and its accompanying album, The Bangles’ Different Light, to the #2 spot on the pop charts. The Time’s Ice Cream Castle, featuring the top 20 “Jungle Love”, spent a whopping 57 weeks on the Billboard 200. And in 1991, Martika enjoyed international success with “Love… Thy Will Be Done”, a top 10 hit in France, Australia, the UK and the USA.

Originals pulls back the curtain to reveal the origins of these familiar songs, in addition to deeper album cuts such as Vanity 6’s “Make-Up,” Jill Jones’s “Baby, You’re a Trip,” and Kenny Rogers’ “You’re My Love.” The album also features Prince’s majestic original 1984 version of “Nothing Compares 2 U,” released in 2018 as a standalone single.