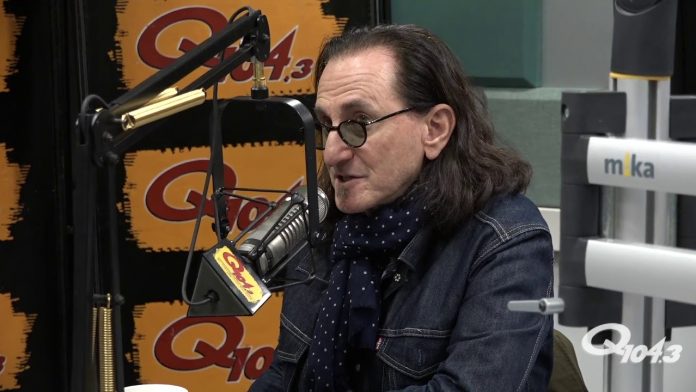 Let’s go back a bit, to International Holocaust Remembrance Day 2019, Geddy Lee of Rush sat down with host Shelli Sonstein of Q104.3 New York’s Sonstein Sunday to talk about his own family’s harrowing experience with the Holocaust. Lee’s parents, Morris and Mary Weinrib (née Manya Rubenstein) were Jewish Holocaust survivors from Poland who had survived the ghetto in their hometown Starachowice, followed by their imprisonments at Auschwitz and later Dachau and Bergen-Belsen concentration camps, during the Holocaust and World War II. They were about 13 years old when they were initially imprisoned at Auschwitz. After a period, his mother was transferred to Bergen-Belsen and his father to Dachau. When the war ended four years later and the Allies liberated the camps, his father set out in search of his mother and found her at a displaced persons camp. They married there and eventually emigrated to Canada.