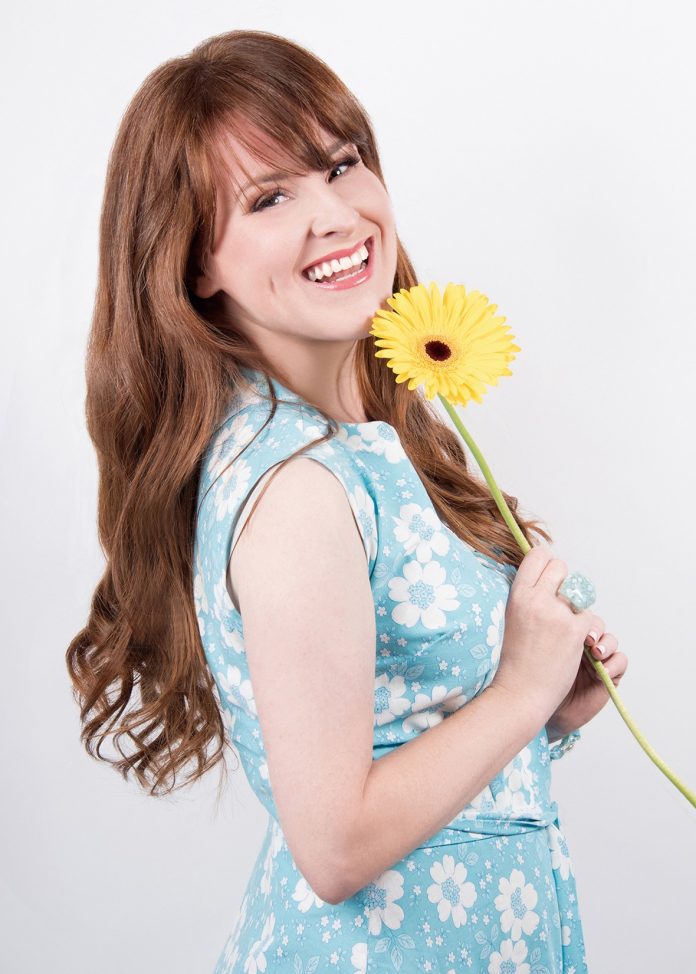 One of the brightest jewels in the crown of Canada’s contribution to vocal jazz, two-time JUNO Award winner Diana Panton again brings her distinctive brand of sweet, sincere, swinging elegance straight to the hearts of young and old alike with her second album for children and families, A Cheerful Little Earful, to be released on October 18, 2019.

Conceived as a spirited encore to Diana Panton’s JUNO-winning debut children’s album, I Believe in Little Things, A Cheerful Little Earful is a thoughtfully curated treasure of sparkling gems from the Great American Songbook seasoned with universally recognized hits from Disney, Sesame Street, and more.

In perfect harmony with the authentic jazz sound and style of Diana Panton’s unforgettable voice is the splendid artistry of the album’s instrumental team who possess stellar international credentials of their own. Order of Canada recipient Don Thompson has established a secure place for himself in the galaxy of jazz greats for both his formidable instrumental accomplishments and his stylish and sensitive musical arrangements. Complementing all this talent is the superb playing of National Jazz Award-winning guitarist Reg Schwager.

Both Thompson and Schwager were members of the George Shearing Quartet, and their high-quality solos shimmer with beauty and veracity throughout A Cheerful Little Earful. The album provides a vibrant connection for kids and adults to the sound, the style, and the spirit of the world of jazz. 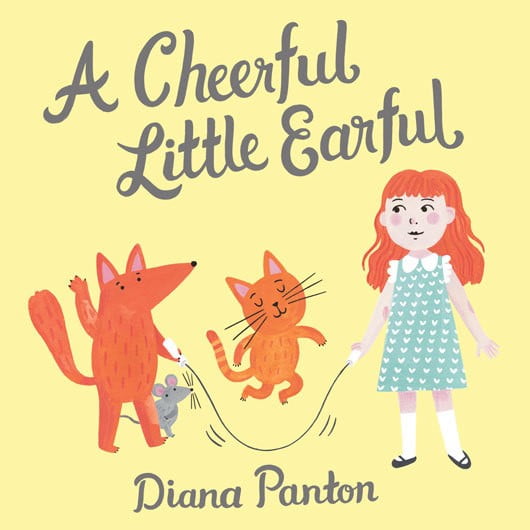 A Cheerful Little Earful sets the stage with the Rodgers & Hammerstein classic, “Happy Talk,” where the accompaniment creatively “chatters” along in perfect agreement with the light, bright sound of Diana’s cheerful vocals. The jazz waltz joie de vivre of “It’s a Most Unusual Day” provides a scintillating pulse for Diana’s effervescent voice, which itself gives flight to the joy and optimism of the song’s lyrics, while Schwager and Thompson blend the sounds of piano, guitar, vibraphone, and bass in a haunting reflection of that most sophisticated gentleman, George Shearing.

The Shearing sound takes another bow with a tune straight from the heart of the American Songbook, “Pocketful of Miracles,” while Diana’s a capella treatment of the opening verse of “Look to the Rainbow” brings out the pure fantasy of this song from the musical Finian’s Rainbow. Bilingual Diana sings in both English and French on “All in the Golden Afternoon” from Disney’s Alice in Wonderland, her French interpretation falling gracefully within the aurally delicious parameters of the French pop chanson style.

Since the release of her first album in 2005, Diana Panton’s career has never ceased to accumulate momentum, drawing international acclaim for her ten albums as well as the impressive variety and quality of her catalogue of songs. The numerous honours garnered include JUNO Awards for I Believe in Little Things in 2017 and RED in 2015, two Silver Disc Awards in Japan, six JUNO nominations, nine Hamilton Music Awards, and a host of National Jazz Awards and Canadian and American Independent Music Award nominations. I Believe in Little Things topped the jazz charts on Amazon and iTunes in Canada and the US, rising to #1 on Amazon’s “Movers and Shakers” chart and debuting at #8 on Billboard. It was also a Top 10 Jazz Bestseller at HMV Japan and #1 Jazz Album of the Year on Books.com in Taiwan. The album received a four-star review in DownBeat magazine and was one of their Best Albums of the Year for 2016. Diana’s 2017 release, solstice/equinox, was a JUNO Vocal Jazz Album nominee, a DownBeat magazine Editor’s Pick, and was named one of the Top Albums of the Year by Ici Musique.