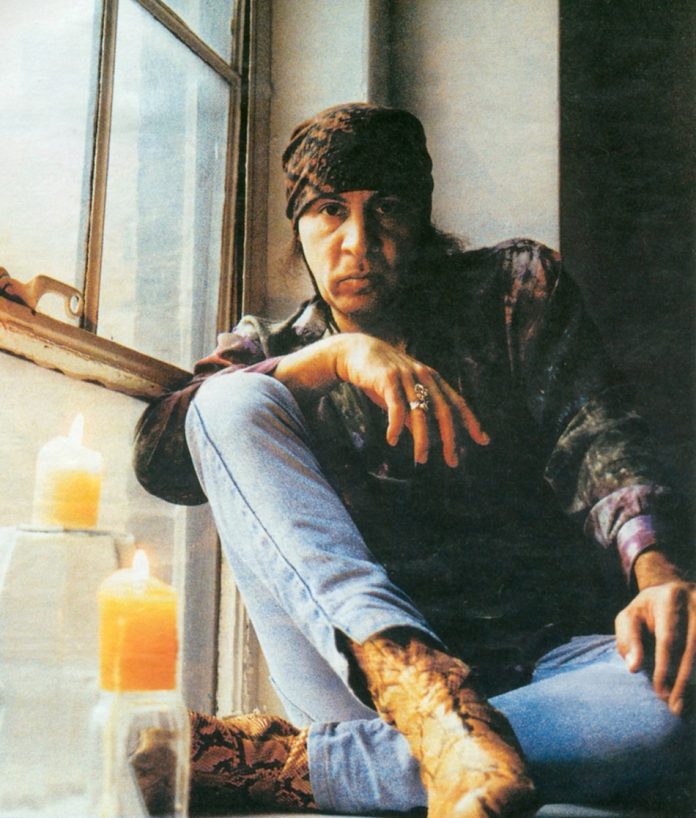 Steven Van Zandt, a multi-platinum artist, producer, songwriter, actor, entrepreneur, and founder of the Rock and Roll Forever Foundation, will be honored for his longstanding commitment to supporting arts education, teachers, and students everywhere at the First Annual Rock and Roll Forever Foundation Gala on Saturday, Nov. 23, 2019, at Hard Rock Cafe in New York City.

Steven Van Zandt is a multi-platinum artist, producer, songwriter, and entrepreneur. A founding member of Bruce Springsteen’s E Street Band, he is also an original cast member of HBO’s The Sopranos and starred in the original Netflix series Lilyhammer. Since 2002, Van Zandt has hosted “Little Steven’s Underground Garage,” an internationally syndicated radio show. In addition to his musical career, Van Zandt spent the 1980’s immersed in international politics as a fierce advocate of human rights. He has been twice honored by the United Nations for his human rights achievements and received the International Documentary Association Award for his film, The Making of Sun City. Van Zandt acted as Executive Producer and Music Supervisor for David Chase’s feature, Not Fade Away, and most recently produced Darlene Love’s Introducing Darlene Love released on Wicked Cool Records. For more information visit www.littlesteven.com.

The Rock and Roll Forever Foundation is a 501(c)(3) established by Steven Van Zandt along with founding board members Jackson Browne, Martin Scorsese, Bono, and Bruce Springsteen. Proceeds from the gala will benefit TeachRock, the Foundation’s national K-12 curriculum initiative. TeachRock provides free, interdisciplinary, arts-driven curriculum designed to keep students engaged and in school to educators of all age groups and subject areas. TeachRock lesson plans are used by more than 20,000 registered teachers in all 50 states. More information can be found at www.teachrock.org.

The Rock and Roll Forever Foundation Gala will be hosted by actor and comedian Drew Carey with musical performances by Southside Johnny and the Asbury Jukes along with special surprise guests. New Jersey Governor Phil Murphy will present Steven Van Zandt with an award for his dedication and groundbreaking contribution to arts education.

“Music will forever be humanity’s most effective and consistent source of inspiration and motivation, and, we have learned, music turns out to be our most solid common ground for establishing communication between teachers and students, which is where education begins,” said Steven Van Zandt.