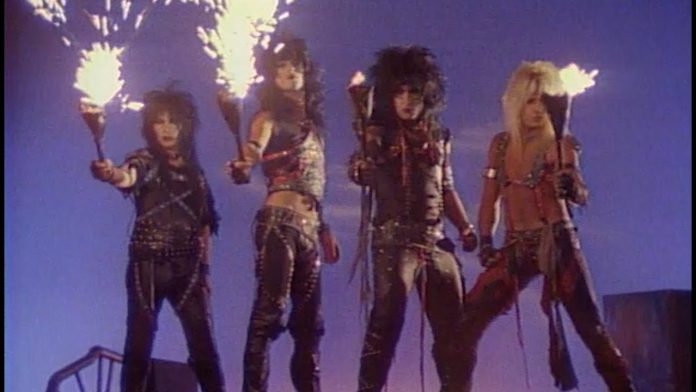 Motley Crue have broken up that “Cessation of Touring Agreement” and reunited for the summer of 2020 with a major trek of stadiums across North America. Joining them on the road will be Def Leppard, Poison and Joan Jett. Motley Crue toured with Poison in 2011 and Def Leppard toured with Poison in 2017, but this is the first time the three Eighties hard rock acts have hit the road together.