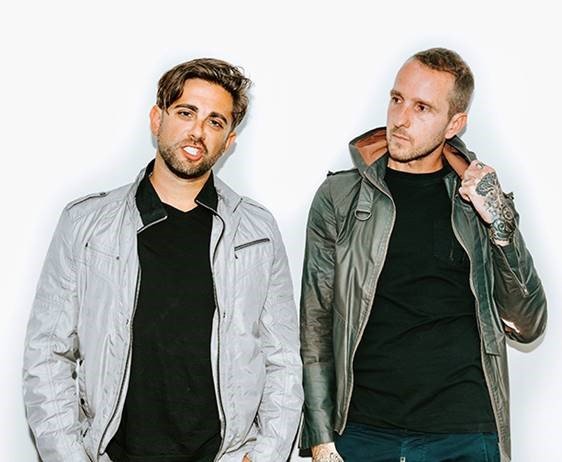 “The song started out like many of our songs do: a voice note of a guitar riff,” Colmer says of “Stars.”

“I had this dirty guitar riff kicking around for a while, but couldn’t seem to find where to go next, Gutfreund adds. “Then one day, I could hear the song mapping itself out in my head. I quickly grabbed the guitar and worked out the parts.

“This was one of those ‘it was written in 10 minutes’ moments, which rarely happens for me.”

“The riff for this was raw, yet funky, and I wanted the melody to float on the riff to smooth it out a bit,” Colmer continues. “The lyrics are meant to capture how we are all perfectly imperfect, and I think the music really lifts and supports the message on this.”

To that end, the track lands with lines like:

I asked somebody once, ‘What does life really mean?’
They told me to ‘try to die with memories, not dreams…’

And serves as a stand-out sophomore stake in the ground following the pair’s debut, equally take-notice release, “The Storm.”