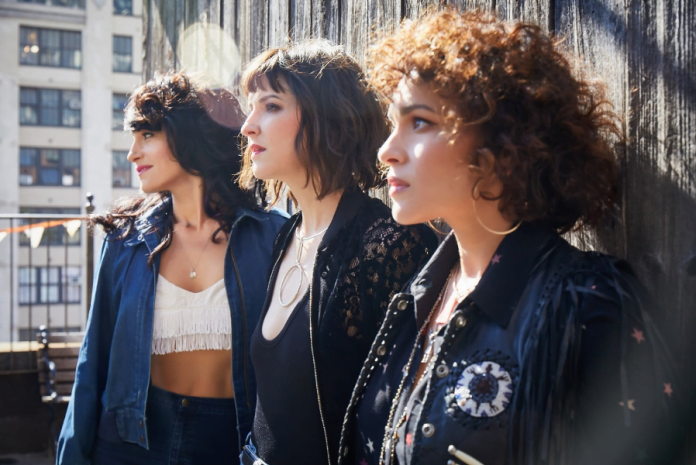 Puss N Boots — the trio featuring Norah Jones, Sasha Dobson, and Catherine Popper — have released the official video for “Sister” the title track of their second full-length album Sister, which is out now on vinyl, CD, and digital formats. Watch the video HERE.

The band has been featured recently in PASTE and BUST, and American Songwriter called Sister “a low key, moody, occasionally transcendent collection of originals and fairly obscure covers, sung by three women clearly in synch with each other as they move into a subtle, often gorgeous folk-pop arena.”