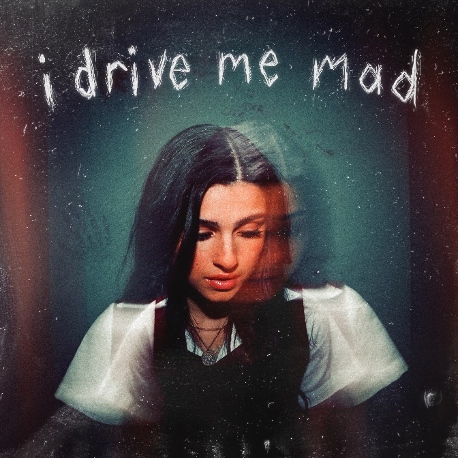 Of writing the song ren states, “I drive me mad is a really important song to me because it’s really a look inside my brain and the anxiety and panic I deal with nearly everyday. I wrote this song after having a really bad panic attack and it made it so honest and easy to write. It’s the first song I’m putting out that I feel like has a really important relatable message and I’m super excited about this one!”

The track follows her previous releases off the genre-spanning EP – the grungey, guitar-driven “idc,” and “new way” which showcases her captivating and distinctive vocals.

ren released her debut single “waves” in early 2019, followed by “mind games” in June, which have since racked up over 8 million streams. The songs landed her on lists such as Apple Music’s Artist of the Week (May 2019) & Soundcloud’s Artist to Watch (August 2019).