Being a musician on tour isn’t always as glamorous as it seems, being whisked through one backstage fire exit to the next, via a stinking tour bus or sterile airport lounge.

It’s no wonder that many artists struggle to write when they’re on the road and sometimes that frustration can spill over, with all the excesses that the rock and roll lifestyle is known for. To keep themselves on the straight and narrow, modern artists are now frequently turning to games to wile away the lost hours spent on the road or in the air.
Here are some of the big names of past and present who fell in love with the games that kept their brains ticking, no matter where they found themselves in the world. 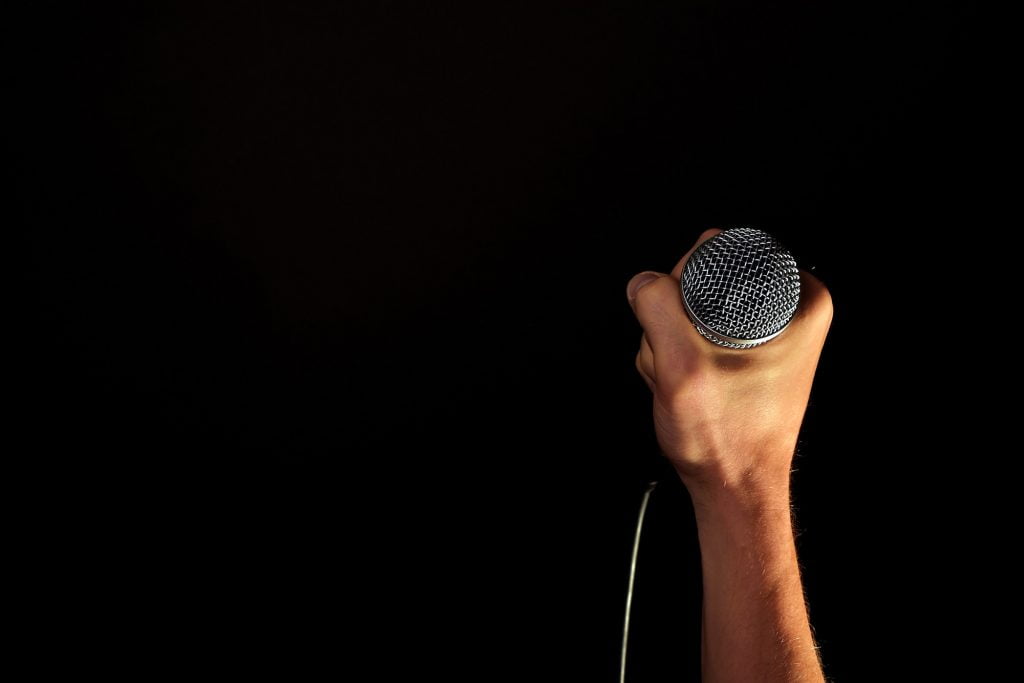 Once the mic’s dropped at the end of a set, all that’s left to do is game

The Eagles – Poker
Members of The Eagles made no secret of their love of card games, whether they were on tour, backstage or just enjoying some leisure time.
The two main protagonists were Glenn Frey and his song writing partner Don Henley. Such was their love for the game that Frey even claimed he invented Eagle Poker, a derivative of Acey Deucey or Red Dog as it’s also known.

During the 1970s Frey even turned his own house nestled in the Hollywood Hills into something of an after-hours poker den, hosting celebrities long after LA’s clubs and bars shut for the night. Further proving their devotion to the game, the band recorded songs such as Out of Control and Desperado both whose lyrics paid homage to the vagaries of the game. 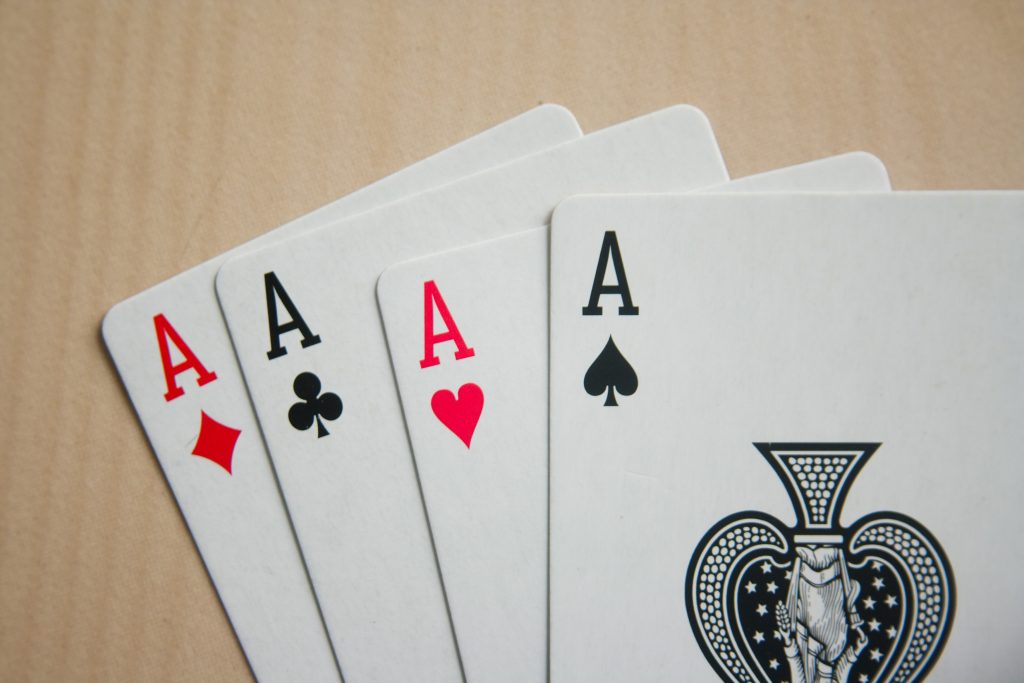 Drake – Fortnite
While The Eagles were too old to have witnessed the online revolution during the height of their careers, that certainly isn’t the case for Drake, who while taking the recording world by storm has also found time to develop a deep appreciation for multiplayer online blaster Fortnite.
Always open to a good business deal, Drake has even appeared alongside the most famous Fortnite player and streamer in the world Ninja, with both playing the game side-by-side on Ninja’s Twitch channel. We’re sure that the fact Ninja has 15 million subscribers had no influence on Drake deciding to make the link-up.

When he’s not pulling in the viewers and listeners, Drake and his crew like nothing more than to kick back in the recording studio and rack up their respective kill-counts.

Jack Black – Minecraft
Jack Black went from being part of comedy rock outfit Tenacious D, which he formed with Kyle Gass, to being one of the premier Hollywood funny men. Never one to shy away from his slightly nerdy side, Black has even done voiceover work for the game Brutal Legend and has previously bragged about completing Project Gotham Racing.
His most recent foray into gaming was with the online sensation that is Minecraft, with not even his hectic acting career being allowed to get in the way of him and his button bashing.

Ronnie Jones – Video Games in General
Ronnie Jones was an American soul crooner who eventually moved to sing in Italy. He first went to Europe as part of the US Airforce, but never stopped recording tunes. Perhaps it was his time holed up in barracks that led him to record the song Video Games, which featured on his album, Games.

Whatever did inspire Jones to write the song, it has stood the test of time, being made famous in contemporary music by Daft Punk who sampled Video Games on their smash hit Technologic in the mid-2000s.

Justin Bieber – Pokémon Go
That’s right beliebers, the Canadian dreamboat himself is a gaming nut, loving nothing more than hunting Pokémon wherever he goes. Some of his haircuts and outfits could one day see him become a Pokémon himself.When not poking Pikachu, Beiber also enjoys a spot of Call of Duty and Halo.