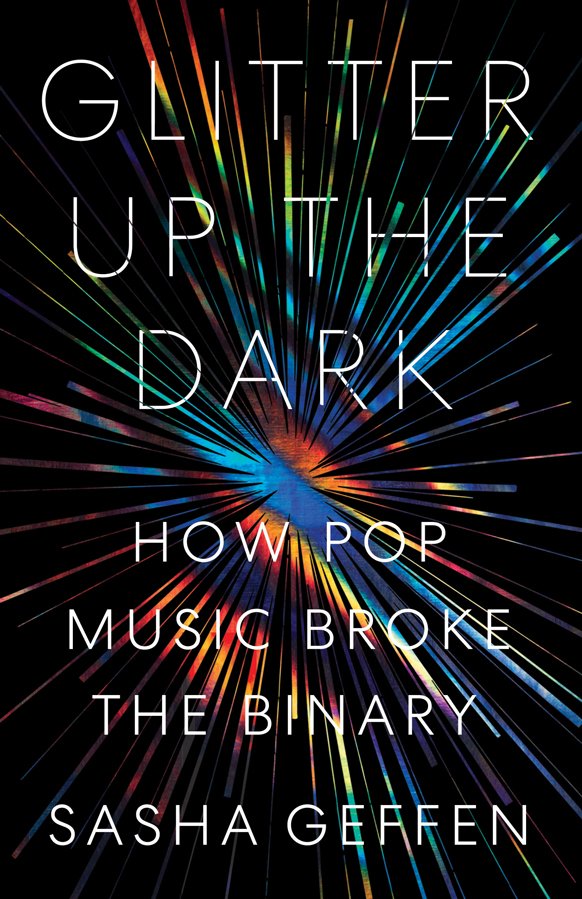 Why has music so often served as an accomplice to transcendent expressions of gender? Why did the query “is he musical?” become code, in the twentieth century, for “is he gay?” Why is music so inherently queer? For Sasha Geffen, the answers lie, in part, in music’s intrinsic quality of subliminal expression, which, through paradox and contradiction, allows rigid gender roles to fall away in a sensual and ambiguous exchange between performer and listener. Glitter Up the Dark traces the history of this gender fluidity in pop music from the early twentieth century to the present day.

Starting with early blues and the Beatles and continuing with performers such as David Bowie, Prince, Missy Elliot, and Frank Ocean, Geffen explores how artists have used music, fashion, language, and technology to break out of the confines mandated by gender essentialism and establish the voice as the primary expression of gender transgression. From glam rock and punk to disco, techno, and hip-hop, music helped set the stage for today’s conversations about trans rights and recognition of nonbinary and third-gender identities. Glitter Up the Dark takes a long look back at the path that led here.

Sasha Geffen is a writer based in Colorado. Their work focuses on the intersections between pop culture and gender and has appeared in Rolling Stone, Pitchfork, Artforum, the Nation, and the New Inquiry, among others.