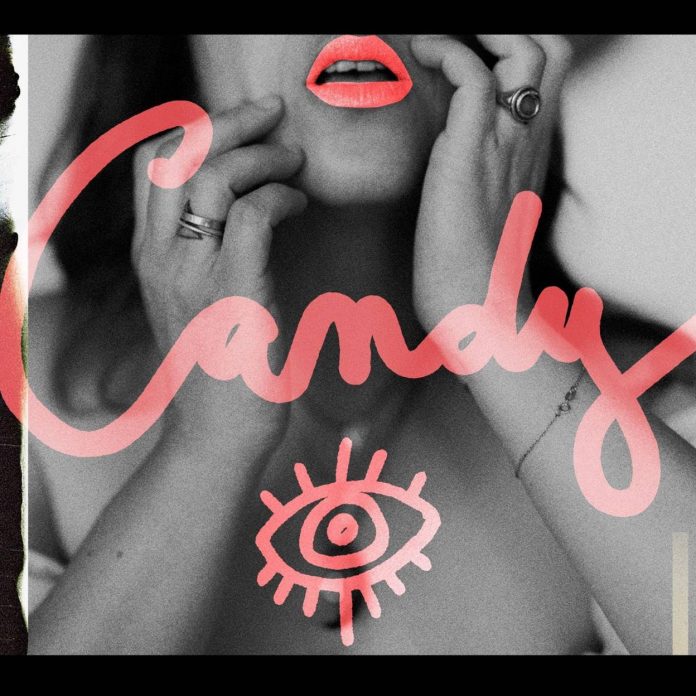 Six-time Juno Award winner Serena Ryder has released her new single “Candy” today. The new song is the lead single off Serena Ryder’s upcoming album: The Art of Falling Apart. The 10-track project chronicles Serena’s years of struggle with mental health, and her journey from mental illness to wellness. Serena debuted the track as part of the official Canada Day virtual celebrations, of which she also played co-host. A video for “Candy” featuring Tanya Howard, one of the star dancers of the National Ballet of Canada will follow in the coming weeks. “Candy” is available now on all DSPS here.

Of the new single, Serena says “This song is about being vulnerable and the many layers to being a human on the path to wellness. Candy is an intro to let everyone know that I’m about to show my softer, more vulnerable side with this new record.”

The Art of Falling Apart was written and recorded over just ten days. The track listing allows the listener to follow Serena’s creative process in a truly linear sense. Each song was recorded the day it was written, featuring powerfully raw, unprocessed vocals. “Candy” is the first song on the album, through which Serena begins to open up, unravelling her upbeat, sunny edges to show a softer, more vulnerable side. The album is just a piece of a greater movement for Serena as a leader in mental health and wellness.

A longtime health and wellness advocate, Serena has worked with a variety of initiatives, including Bell Let’s Talk, WE Day, Unison Benevolent Fund, and in 2018 won the Margaret Trudeau Mental Health Advocacy Award. She has presented her keynote speech, also named The Art of Falling Apart to audiences across Canada. Recently, she launched The Art of Wellness — a free mindfulness program for artists and creatives. To learn more about The Art of Wellness, click here.