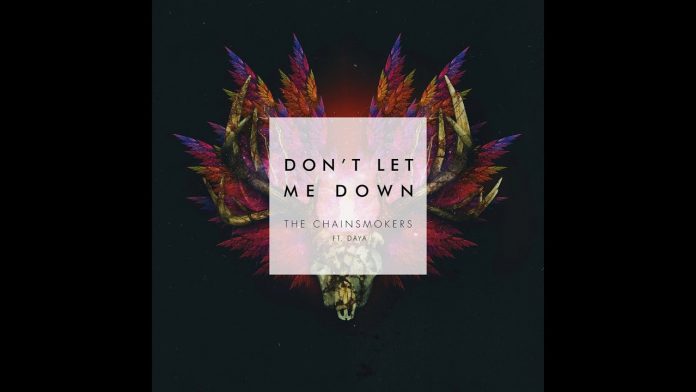 “Don’t Let Me Down” became both the Chainsmokers’ and Daya’s first top-five single on the US Billboard Hot 100, peaking at number three. It also became the Chainsmokers’ second consecutive top 10 entry after “Roses”, which peaked at number six. It reached the top 10 in several countries, including Australia, Austria, Canada, Germany, New Zealand, Sweden, and the United Kingdom. A set of remixes for the song, was released on April 15, 2016. A music video for the song was released on April 29, 2016, with appearances from the Chainsmokers and Daya.