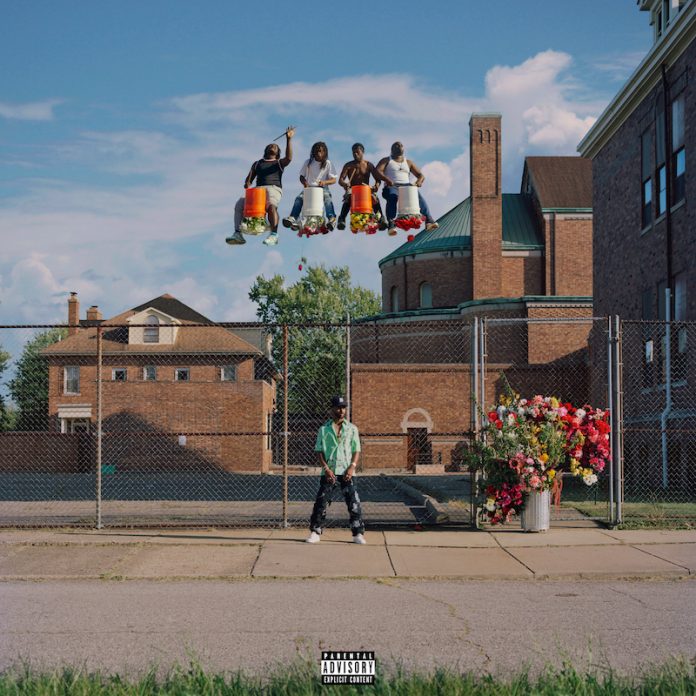 With over 43 million combined Instagram, Twitter, Facebook, and Soundcloud followers, and over 1.7 BILLION YouTube views since his signing to G.O.O.D. Music/Def Jam in 2007, Big Sean has become one of urban and rhythm radio’s most consistent hitmakers, and one of Def Jam’s major core artists.