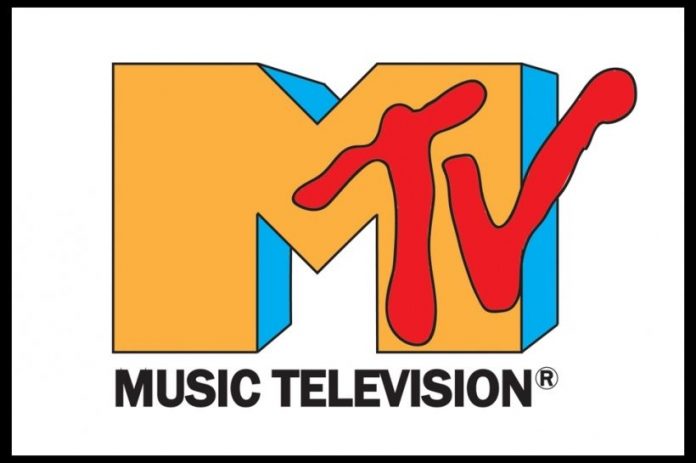 First 10 videos ever played:
1 “Video Killed the Radio Star” The Buggles
2 “You Better Run” Pat Benatar
3 “She Won’t Dance With Me” Rod Stewart
4 “You Better You Bet” The Who
5 “Little Suzi’s on the Up” Ph.D.
6 “We Don’t Talk Anymore” Cliff Richard
7 “Brass in Pocket” The Pretenders
8 “Time Heals” Todd Rundgren
9 “Take It on the Run” REO Speedwagon
This was the first concert video to be aired on MTV, from REO Speedwagon’s Live Infidelity home video release. The video was interrupted after 12 seconds due to technical difficulties. The technical difficulty moment contains only a blank black screen with a 200 Hz tone for a few seconds, before going back to MTV’s studio.
10 “Rockin’ the Paradise” Styx