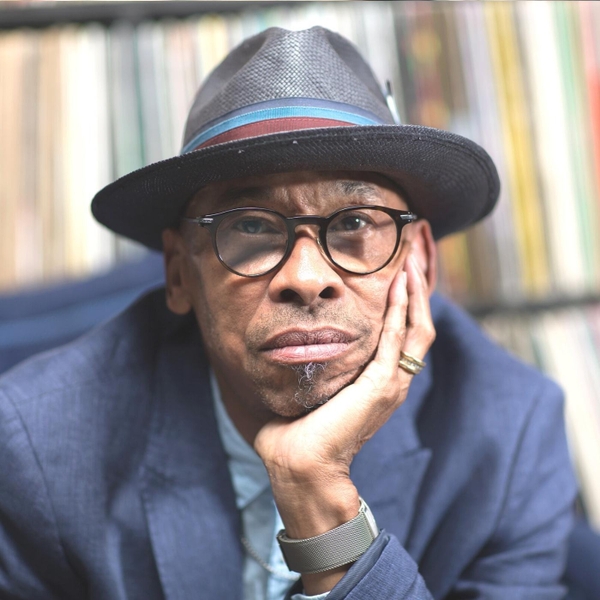 Billy Newton-Davis’ five song EP “Have We Met?”, is a jazzy, soulful, gospelicious offering recorded live-off-the-floor and features some of his favourite classics from the great American songbook. The EP features Juno-winner Mike Downes on bass and arrangements, Stu Harrison on piano, Ben Ball on drums and was recorded & mixed by Brad Nelson at Cylinder Sound, live-off-the-floor.

Billy Newton-Davis grew up in Shaker Heights, Ohio, and as a teenager he was one of two lead singers in a local soul band called “The Illusions”.

He received his Bachelor Of Fine Arts Degree from Ohio University and upon graduation moved to New York to pursue his dreams on Broadway. He appeared in several Broadway shows including “Bubblin Brown Sugar”, “Eubie”, “Got Tu Go Disco”, and “Stop The World”, starring Sammy Davis Jr. His debut singing gig, in 1973, was as a backing vocalist to Gloria Gaynor, and in 1989 he released “Can’t Live with You, Can’t Live Without You,” a duet with Céline Dion.

A formidable presence in the Canadian music industry, Billy received Junos for best R&B/soul recording for his first two albums “Love Is a Contact Sport” (1986) and “Spellbound” (1989), and more recently a Juno for best dance recording of the year for his work with deadmau5 on “All U Ever Want.” Billy is featured on releases by The Boomtang Boys, Nino Anthony, and MelleeFresh. From 1991-93, he was a member of Canadian super singing group, The Nylons.

In Toronto, Billy has become a favourite performer for philanthropic and corporate events, and regularly appears in the city’s best live venues performing jazz, gospel and R&B. For decades, Billy has been lending his voice as an activist for HIV/AIDS awareness and the ongoing fight for equality.

Newton-Davis’ digital-only launch of “Have We Met?” is available December 21st, on all music platforms.

“Have We Met?” Tracklist:
ALL THE THINGS YOU ARE – Jerome Kern & Oscar Hammerstein II
GRANDMA’S HANDS – Bill Withers
NIGHT AND DAY – Cole Porter
WHERE OR WHEN – Richard Rodgers & Lorenz Hart
WILL YOU STILL LOVE ME Carole King & Gerry Goffin