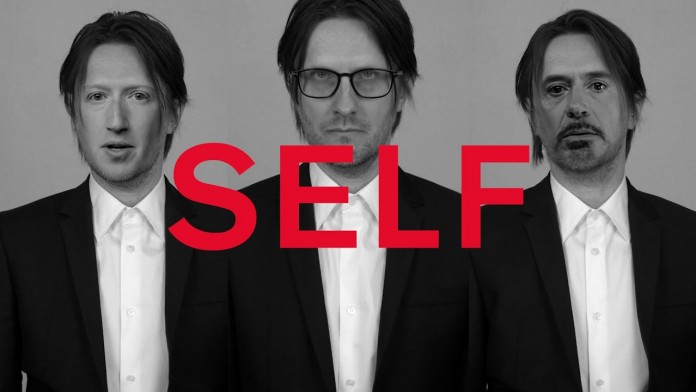 Steven Wilson has released a mind bending video for the track “SELF”, taken from his just released album THE FUTURE BITES. Directed by longtime visual collaborator Miles Skarin, the video uses similar deep fake technology (DeepFaceLab) to that used in Channel 4’s Alternative Queen’s Speech. In the clip, Steven’s face is warped into those of a series of iconic (and occasionally infamous) celebrities including (among others) Donald Trump, Joe Biden, Robert Downey Jr, Chris Hemsworth, Scarlett Johansson, Mark Zuckerberg, Brad Pitt, and David Bowie (to name a few). The effect is equal parts mesmerising and disturbing, questioning the nature of identity in an age where everything is so easy to fake.

Steven Wilson says. “‘SELF’ is about our new age of narcissism and self-obsession, one in which a human race that used to look out with curiosity at the world and the stars now spends much of its time gazing at a little screen to see themselves reflected back in the mirror of social media. In that sense everyone now can take part in the notion of celebrity, and has the potential to share their life with an invisible mass of people they will never meet. The video take things further by exploring the idea that anyone can now project a version or ‘self’ that has no bearing on reality, and by using only well known faces the deception is made transparent.”

Miles Skarin, Director says, “In our early discussions about the ‘SELF’ video, we were talking about the concept of identity in the digital age, how your face is not only your key to a lot of the media you consume, it represents who you are – or who you pretend to be in your online personas. One of the most intriguing new developments in recent years have been the ability to create deepfakes, where a computer runs a machine learning algorithm to predict what one face would look like in another’s pose. Anyone with the right tools and ability can now turn themselves into anyone else, so what does that mean for identity?”