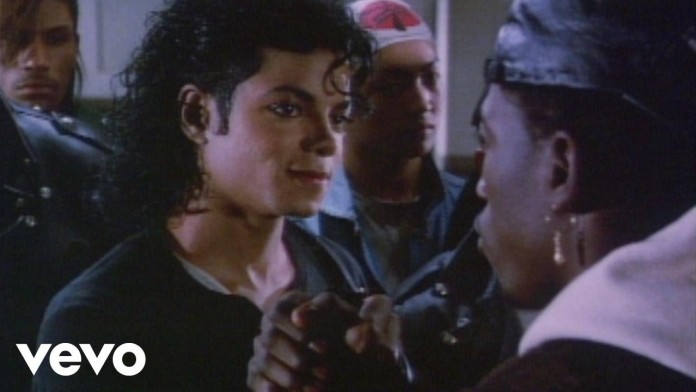 For the first of nine short films for the “Bad” album, Michael Jackson enlists acclaimed filmmaker and director Martin Scorsese and together they create an epic 18-minute tale of urban and racial challenges in the 1980s inspired by the real life story of Edmund Perry. The “Bad” recording is the second of five consecutive No.1 singles from the album making Michael the first artist to achieve this milestone and in 2014 Rolling Stone ranked this short film second on a list of Michael’s 20 greatest short films.