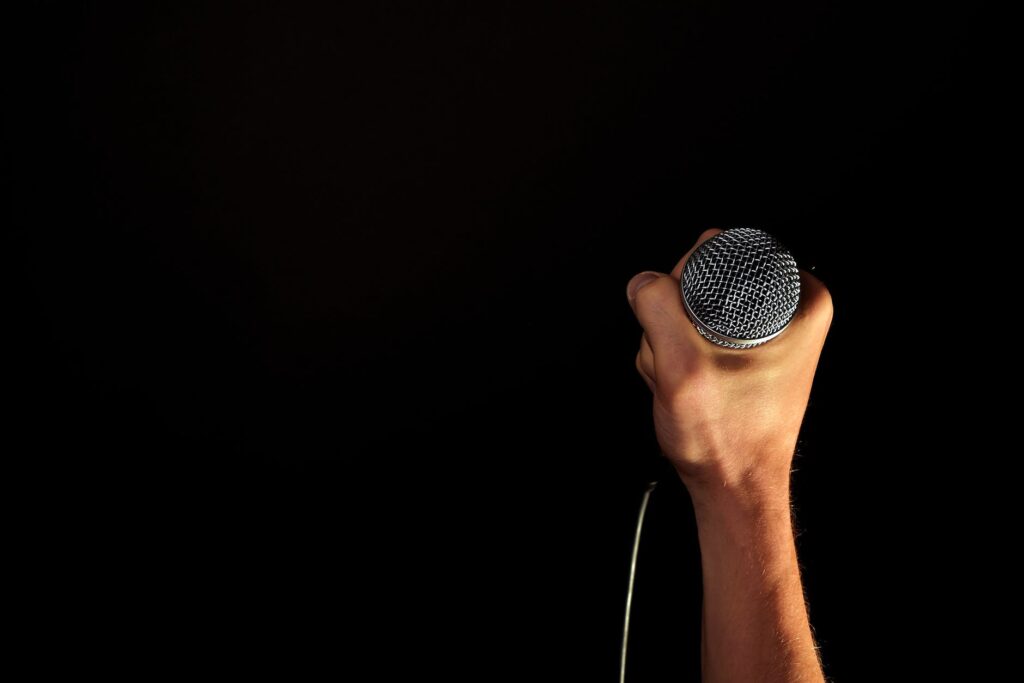 Music is a wonderful form of art and entertainment and is quite a unique one, too. Unlike visual art, which is appreciated spatially (not spending a significant amount of time to perceive and understand), music is perceived temporarily (meaning that you need to take some time to appreciate it). Moreover, music creates a vast area for experimentation and creative expression. This is especially evident with songs, the lyrics of which can be translated into many languages, while the music can be appreciated and understood by anybody.

The music in the 20th century has exploded with a variety of genres, forms, and names, from jazz and first recorded music to modern famous names like Billie Eilish, and the experimental stage. One prominent stream of music that emerged and garnered a huge audience around the world within the past 100 years or so is popular music or pop for short. Rather than being a genre, pop music represents the whole culture with a multitude of subcultures, which brought a huge impact socially and economically.

One of the most prominent characteristics of pop music is that its listeners tend to create a cult of personality around a certain artist and their works. This is one of the main reasons some pop songs become rerecorded and reinterpreted with time. In fact, many young artists start particularly by playing famous songs or, more simply, covering them. Yet, translating songs into another language requires quite a lot of talent, so you might need to address professional translation services online as you start. Some song covers are even more famous than the originals while cover versions translated to other languages might hit the charts in that country. Here are just a few examples of when translated songs got pretty high in their respective countries.

5 Popular Song Covers that Were Translated in Other Languages

The 1966 Italian version of the Rolling Stones’ “Paint it Black” (also recorded in 1966) sung by the actress and singer Caterina Caselli has become quite popular in Italy largely because it was also used in the film “Perdono” (“forgiveness” in Italian). This version does not differ much from the original, aside from Caselli’s delivery style, which is more aggressive rather than Jagger’s melancholic, and the song sounds as if Caselli is fighting with a depressive state rather than accepting it.

Covering Maroon 5’s iconic hit from 2004 in 2008, a seemingly regular group of young Korean boys managed to blow up the charts in his native South Korea and give a relatively old song a new life. Although the song carries the same name, its lyrics were completely rewritten in Korean by one of the band’s members G-Dragon. This version became so famous, many people wonder who wrote the song in the first place, although both artists have contributed to its fame a lot.

It was quite a popular trend in the past to cover one’s own songs in different languages to ensure greater reach. While Bowie’s German version of his own hit “Heroes” did not chart in Germany upon its release, the song became very popular in the neighboring Netherlands. This version is also regarded well retrospectively with “Helden” appearing as a part of an official soundtrack to the 2019 drama “Jojo Rabbit” directed by the New Zealand director Taika Waititi.

Another old-school song in German covered by the authors themselves. Reinterpreting their early hit “She Loves You” in 1964 specifically for their German audience, the Fab Four managed to top the German charts with “Sie Liebt Dich” entering at 7th position and its A-side “Komm, gib mir Deine Hand” (“I Wanna Hold Your Hand”) at 1st.

A decent modern rendition of the 1980s hit “Africa” by Toto, this 2006 version manages to showcase the modern pop interpretation and demonstrate that the song sounds just as uplifting in French. While not becoming famous worldwide, this version of the legendary song became popular in Tukuleur’s native Senegal representing their African spirit at its best.

Music of the Soul 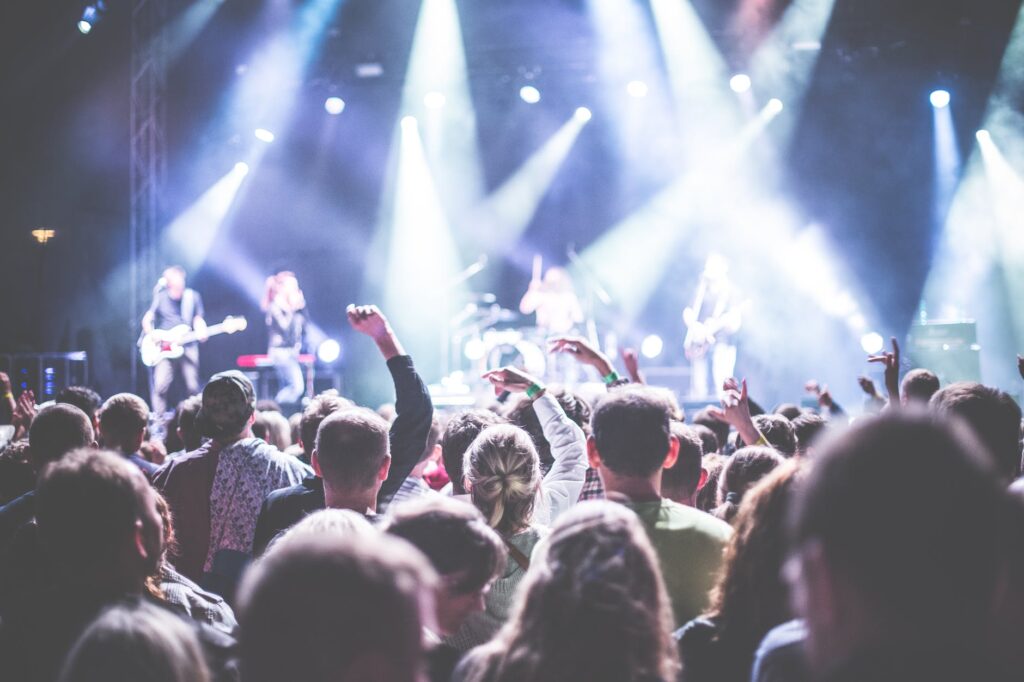 It’s true that truly talented people sing with their soul, regardless of language. Music unites people, and those who manage to write songs covering matters that are important can make the whole world sing with them. On the other hand, other talented people manage to rewrite or recompose those songs in their native language and make the song breakthrough in their country as well. All of this only confirms the extraordinary nature of music and its strong and undoubtedly positive influence on our lives.

Learning by experience, Merissa Moore managed to not only make herself a career as a professional writer but also become well-known and respected for her works. Every time, she gets to her task, she makes sure to experience what she writes about. That’s why as you read Merissa’s articles, it feels like you gain that experience yourself.