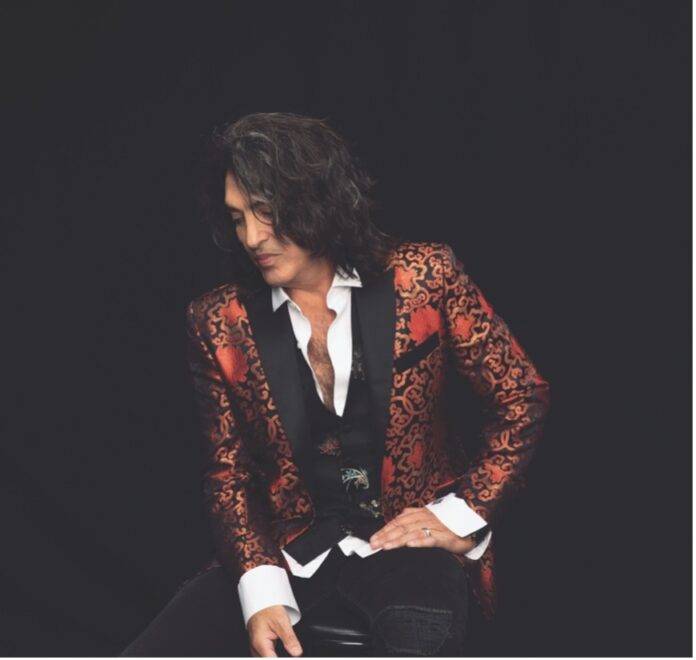 KISS co-founder & frontman, best-selling author and Rock & Roll Hall of Famer PAUL STANLEY’s Soul Station released their brand-new track “I, Oh I” – Listen HERE. Written, arranged and orchestrated by Paul Stanley, “I, Oh I” is the first original song to be released from the band’s forthcoming album Now and Then, out on March 19 via UMe, available for pre-order HERE. A collection of nine classic soul covers and five original tracks, Now and Then will also feature the band’s acclaimed version of Five Stairsteps’ “O-O-H Child” as well as their take on The Spinners, “Could It Be I’m Falling In Love.”

“As much as Soul Station is rooted in the past, I wanted our music to also live in the present,” said Stanley. ““I, Oh I” shows what can grow from those deep roots. With love and respect, we’re proud of where we come from and where we’re going. Check out the first of 5 originals from the album!”

Set for release on March 19, Now and Then is the first-ever full-length album from Soul Station: A band gathering some of today’s leading musicians to pay tribute to the greatest artists and songs from the R&B and soul catalog to keep this vital music current. While a surprise to many, Stanley’s early pivotal roots in this music has quietly turned this passion into a celebrated touring and recording band. Stanley’s 15-piece ensemble group has toured the U.S. and Japan, but it wasn’t until recently that they were able to get in the studio together and record Now and Then.

The band is augmented by three string players and two horn players of the same stature enabling Soul Station’s wall of sound to be firmly rooted in the past while staking claim to both the present and future.