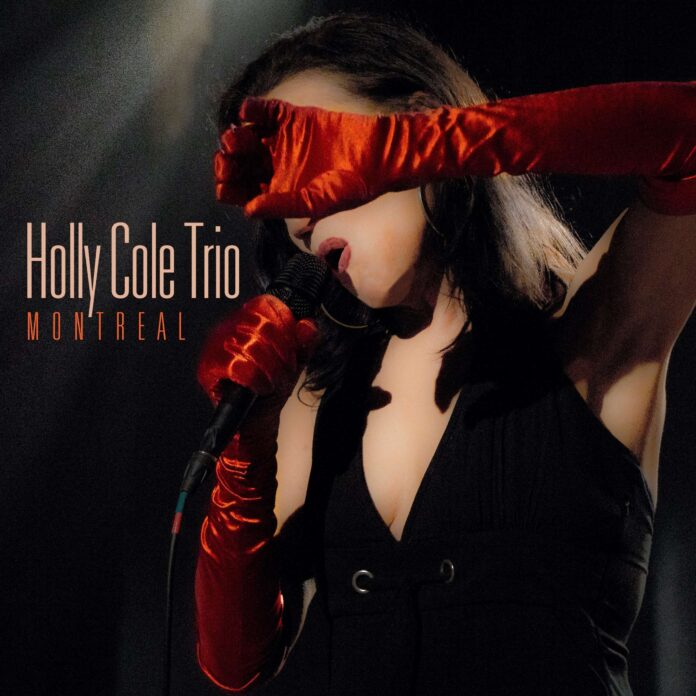 The legendary El Mocambo has announced a free livestream concert event “Holly Cole Live From Under The Neon Palms” on April 02 at 8:00pm EST. The event is sponsored by Jazz.FM91, Le Festival International de Jazz de Montreal and #ShowLoveTO.

“Holly Cole Live From Under the Neon Palms” was recorded at the iconic El Mocambo in Toronto, Ontario and will be hosted by Jazz.FM Afternoon Drive host Brad Barker. The concert will be available for free at www.elmocambo.com and will also be broadcasted on the airwaves at JAZZ.FM91. Fans can tune into The El Mocambo at www.elmocambo.com, and it will also be available through www.jazz.fm, Le Festival International de Jazz de Montreal’s Facebook, and Holly Cole’s Facebook where Holly will be chatting with fans directly during the show. Tune in to any of these links at 8:00PM EST on Friday April 02 to watch.

After 25 years since The Holly Cole Trio performed together, Holly Cole reveals the band’s return with a live performance album entitled Montreal set to release April 2 through Universal Music Canada, the country’s leading music company. Back in the Spring of 2019, Holly Cole, in recognition and celebration of the 40th anniversary of Le Festival International de Jazz de Montreal decided to reform the original Holly Cole Trio, including David Pitch on Bass and Aaron Davis on Piano to perform live in the very intimate cabaret “Lion D’Or, during the Festival de Jazz, July 2-5. It’s been over two decades since the band performed live as the Holly Cole Trio and these very special performances would bring back many memories of superlative Trio performances in Montreal at the old Club Soda, Spectrum and Place Des Arts.