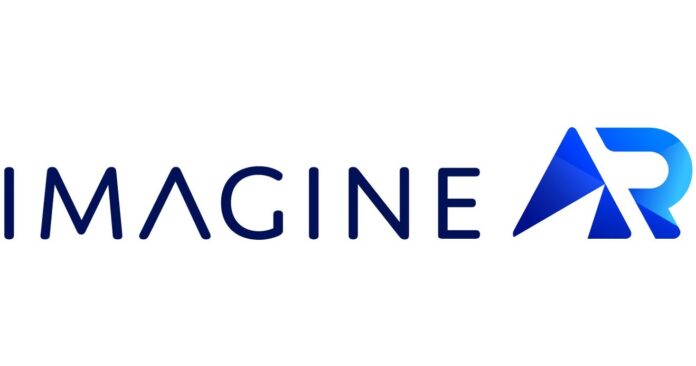 Liquid Avatar Technologies Inc., ImagineAR Inc., McCartney Multimedia Inc. and Oasis Digital Studios proudly announce a truly historical collaboration, revealing new, never-before-seen photos of Rock Legend, John Lennon, that drops for viewing today, as part of an exclusive group of 15 limited edition photographic and animated NFTs with AR enhancements, that recount the original inspiration of John’s Walls and Bridges album cover art.  Music enthusiasts and John Lennon fans will be able to purchase these NFTs in two special offerings, as original format, variations, and cinematics, starting May 19th, gaining digital ownership of a representation of a very personal time in his life. Most of these photos have never been seen publicly before and have been preserved as part of music history.

“I’m proud to share these portraits of John, which became the inspiration for the Walls and Bridges album artwork as NFTs, allowing music fans and collectors the opportunity to own a piece of music history,” said May Pang, artist, and ex-partner of John Lennon. “I have kept them in my personal collection for almost 50 years and I am excited to present them in this new and innovative form. I know that John, a man of music and art who was always well ahead of his time, would have been excited to experience the emergence of NFTs.”

This commemorative moment is made possible through Oasis Digital Studios. A preview of the collection has been made available, as of Sunday, May 9th, marking John’s affinity for the number 9 at https://oasisdigitalstudios.com/nft-marketplace/

The album cover for Walls and Bridges featured some of John Lennon’s childhood drawings, including one portraying a game of football, specifically the goal scored by George Robledo in the 1952 FA Cup Final. That drawing also featured Newcastle United’s number 9, Jackie Milburn; as a child, John lived at 9 Newcastle Road and it, along with his birth date, October 9th, fueled a lifelong fascination with that number. The album also features a series of photos of Lennon’s face with different expressions. The front cover contained two flaps which, when folded, created several interchangeable “Lennon faces,” some of them silly.  This is where May came in.

While discussing the creation of the album cover, John and May had an idea.  They went up to the rooftop of the Record Plant Studios where he was recording at 321 W. 44th Street in NYC, and she started to take fun and candid photographs of John with her Nikon 35mm camera, capturing the playful essence that was the true John Lennon.

When the photos were developed, which you see now on the official landing page for the sale of these images as NFTs, they were well-received, but the 35mm format was not the right size for the album design requirements, and unlike digital images today, nothing could be done to change that back in 1974.

New photographs were taken by photographer Bob Gruen, based on the concept and designs that John and May created and the final art for the album was credited to Capitol’s in-house designer Roy Kohara. May’s photographs of John are a combination of works done both at the Record Plant Studios and John and May’s home rooftop.

In September 1973, while separated from 2nd wife Yoko, John and May Pang left New York for Los Angeles to promote Mind Games and began an 18-month relationship, which John affectionately and publicly referred to this period of his life as his “Lost Weekend.”

While there, John embarked on a recording project — a collaboration with Phil Spector, to record and produce an album of the old rock ‘n’ roll songs that inspired John to become a musician.  The album, Rock ‘n’ Roll, was ultimately completed in New York using the same musicians he used on Walls and Bridges.

Walls and Bridges was John’s fifth studio album and captured his mindset and feelings in the midst of the “Lost Weekend.” The album was released by Apple Records on September 26, 1974 in the United States and on October 4, 1974 in the United Kingdom. Walls and Bridges was an American #1 album in all three trade papers, Billboard, Cashbox and Record World and included two hit singles, “Whatever Gets You Thru the Night” which hit #1 and was John’s first and only number-one hit as a solo artist in his lifetime and “#9 Dream” which fittingly peaked at #9 on the Billboard Hot 100, and #23 on the British singles chart.

The Walls and Bridges album was certified gold in the US and silver in the UK.  As a surprise from John, May was awarded an RIAA, Recording Industry Association of America Gold Record for her contributions to the album.