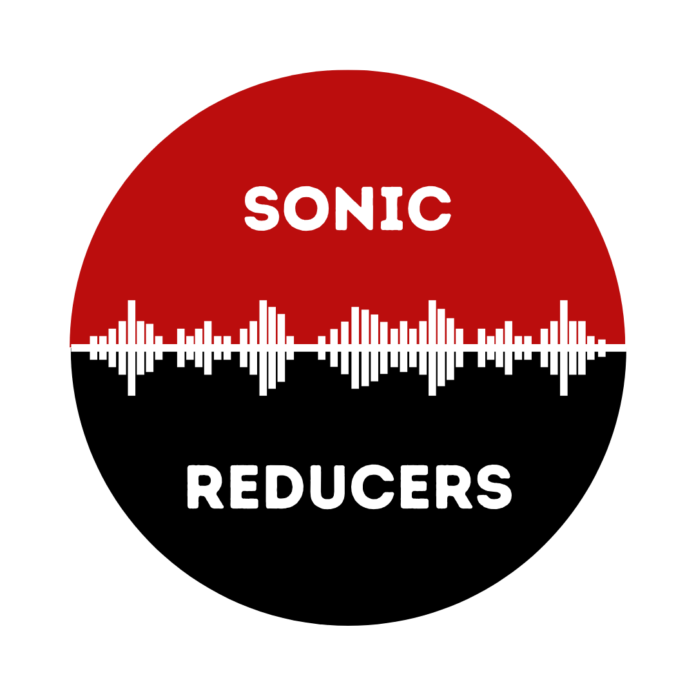 In honor of 50 years of The Beach Boys’ timeless and often under-appreciated albums, Capitol/UMe will release an expansive 5CD and digital box set titled Feel Flows – The Sunflower and Surf’s Up Sessions 1969-1971 on July 30 that chronicles and explores in depth this metamorphic and highly influential 1969-1971 period of the band’s legendary career. Assembled by Mark Linett and Alan Boyd, the team behind 2013’s GRAMMY Award-winning SMiLE Sessions, the expansive collection features newly remastered versions of Sunflower and Surf’s Up and boasts 135 tracks, including 108 previously unreleased tracks, live recordings, radio promos, alternate versions, alternate mixes, isolated backing tracks and a capella versions, culled from the album sessions.