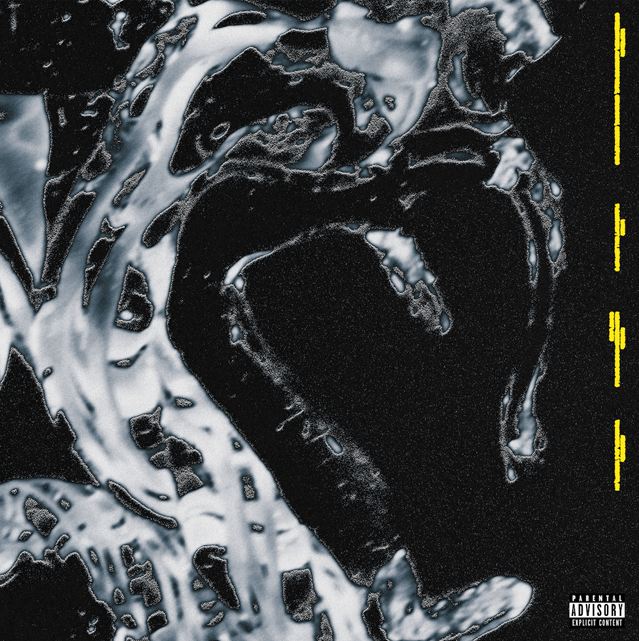 Produced by justsayin, Stoopid Lou, and Dalton, “Quartz” is the latest offering from a fast-rising artist with a proven track record of boldly defying genre boundaries. This time around, the 22-year-old phenomenon delivers one of his most formidable tracks to date, showing the full force of his commanding vocals and expert wordplay (“Never needed/No coke/Or pills/Or fat lines/Jokes on you I’m too high…I got the dopamine in my mind”). As “Quartz” unfolds in sinister textures and brilliantly warped beats, Charmaine slides in and shows off the fiercely magnetic vocal presence previously glimpsed on her unstoppable debut single “BOLD.”

Revealing his passionate refusal to stay in one lane, “Quartz” marks a major departure from Boslen’s recent single “DENY (feat. Tyla Yaweh),” a pop-punk-inspired track detailing a relationship gone wrong. Soon after premiering in March, “DENY” earned praise from the likes of HotNewHipHop, who hailed Boslen as “one of Canada’s most exciting hip-hop exports.”

Along with “QUARTZ” and “DENY,” DUSK to DAWN will feature Boslen’s early-2021 single “TRIP,” an R&B-flavored, psychedelia-tinged slow-burner speaking to the sacrifices he’s made to achieve success. The album will arrive as his first new project since the Black Lotus EP, a 2019 effort that peaked at #11 on the Canadian Apple Music streaming charts. Already known for his razor-sharp ability to move fluidly from genre to genre, Boslen is poised to accelerate his eclectic sound even further with the highly anticipated release of DUSK to DAWN.

Boslen is a 22-year-old trailblazing and genre-bending artist of Jamaican and Indigenous Canadian descent, based in Vancouver. Fusing hip-hop, rock, pop, and everything else under sun to craft his emotive rap ballads and bouncing trap bangers, he’s a sonic architect who meticulously takes part in the production of all his tracks. In 2018 he released his debut mixtape Motionless, then delivered Motionless II later that year. Arriving in early 2019, his single “Eye for an Eye” cemented his spot as a crucial force in the future of Vancouver’s sound. In July 2019, Boslen released “Hidden Nights,” which gained traction after receiving support from popular YouTube channel and entertainment company, the Nelk Boys. From there, Boslen went on to release his Black Lotus EP, which peaked at #11 on the Canadian Apple Music streaming charts. His momentum continued into 2020 with the release of “VULTURES,” a track clapping back at those who were taking advantage of him. As he continues to push himself creatively, Boslen is becoming widely known for his self-reflective lyricism, as well as his ability to seamlessly flow over pop, hip-hop, R&B, and alternative production. Later this year, Boslen will release his debut album DUSK to DAWN.