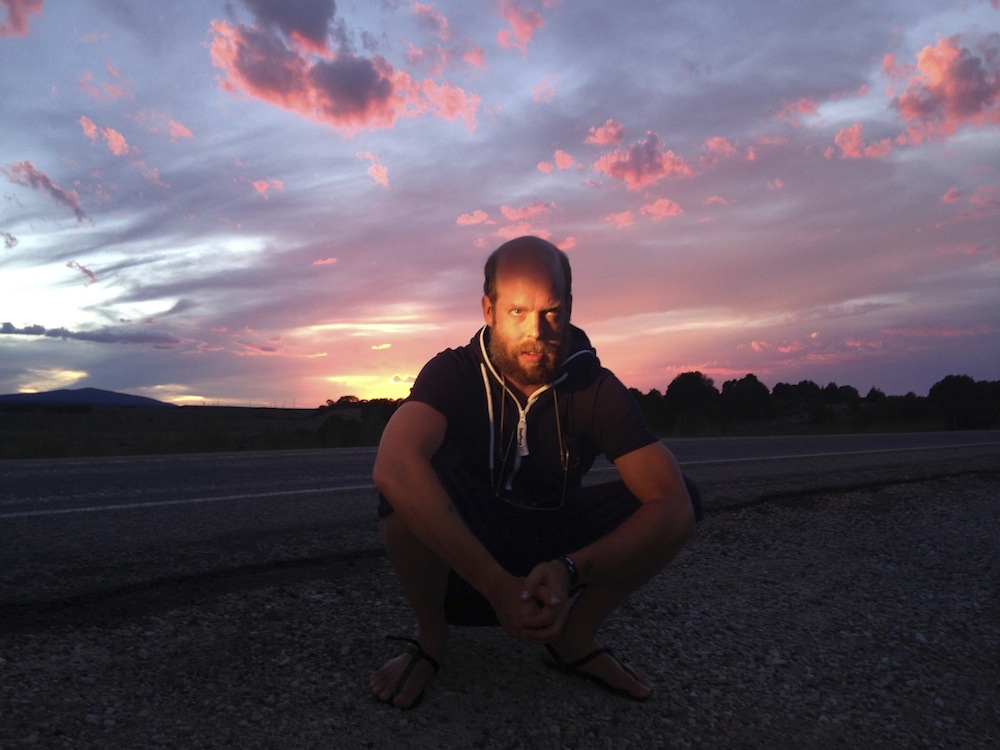 I was reading a Neil Young biography, and during his rough period in the ’80s, there’s a story about a sort of terrified young engineer coming in the studio, and Neil and his band got there early and ran through a song, and when the engineer was good to go, Neil Young was like “You weren’t fucking recording? I’ve been playing this song for eight years and that was the take right there!”

Will Oldham: That feeling is so common that Tenacious D even made a joke out of the same situation that you just described. “Always record! You weren’t recording?” I think everybody feels that way, it’s easy to think that if you weren’t recording then of course that was the best version of the song that you could ever hear because nobody can prove you wrong, and the challenge is to do it right when you’re actually recording.

I’ve learned that there are different things that can help. Sometimes, it’s playing a song two or three times and then listening back to all three versions, and realizing the third one was the best. You might have felt better playing the first one or felt better playing the second one, but the third one may actually work better. At that point, your body has learned to do this thing, the releasing of the song out into the world, which is not about what the performer feels, but what the listener feels. The performer at some point will feel that they failed to make a point because they are not doing their best to communicate the power of the song, but it might be best when all of the emotional baggage is out of the way and the performer just plays the song. In the same way, a director might make an actor do a scene thirty, forty, or fifty times, if they want them to get the technique out of the way and have it all be second nature.

You can forget the power of it, which is good to forget because if you’re carried away by that, you won’t be prepared for the next thing that happens in the song or for the next song, if you’re still riding on the emotional experience of how you felt earlier in the song.