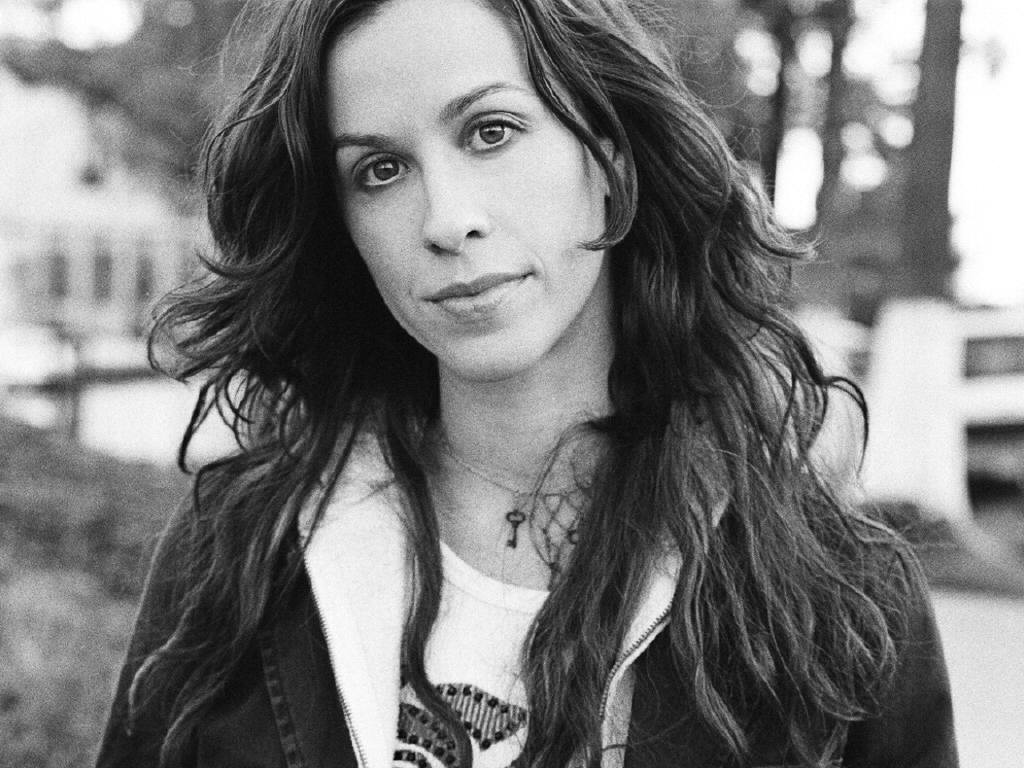 Tickets are currently on sale for THE 2015 JUNO AWARDS. Tickets range from $39 to $149 (plus service charges) and are available through the FirstOntario Centre Box Office, by phone at 1-855-872-5000, and online at www.ticketmaster.ca.

Additional broadcast announcements will be released in the coming weeks.