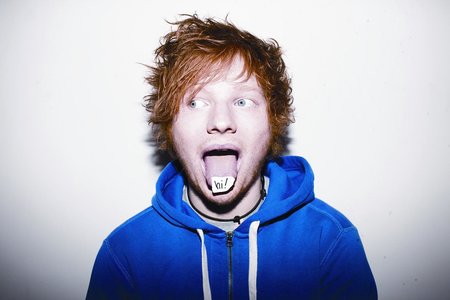 Ed Sheeran, who is preparing to kick-off his North American tour in May, just announced he’s extending the nearly sold-out series of shows with another run through the States in September. He was also announced this week as the Host of the 2015 MuchMusic Video Awards.