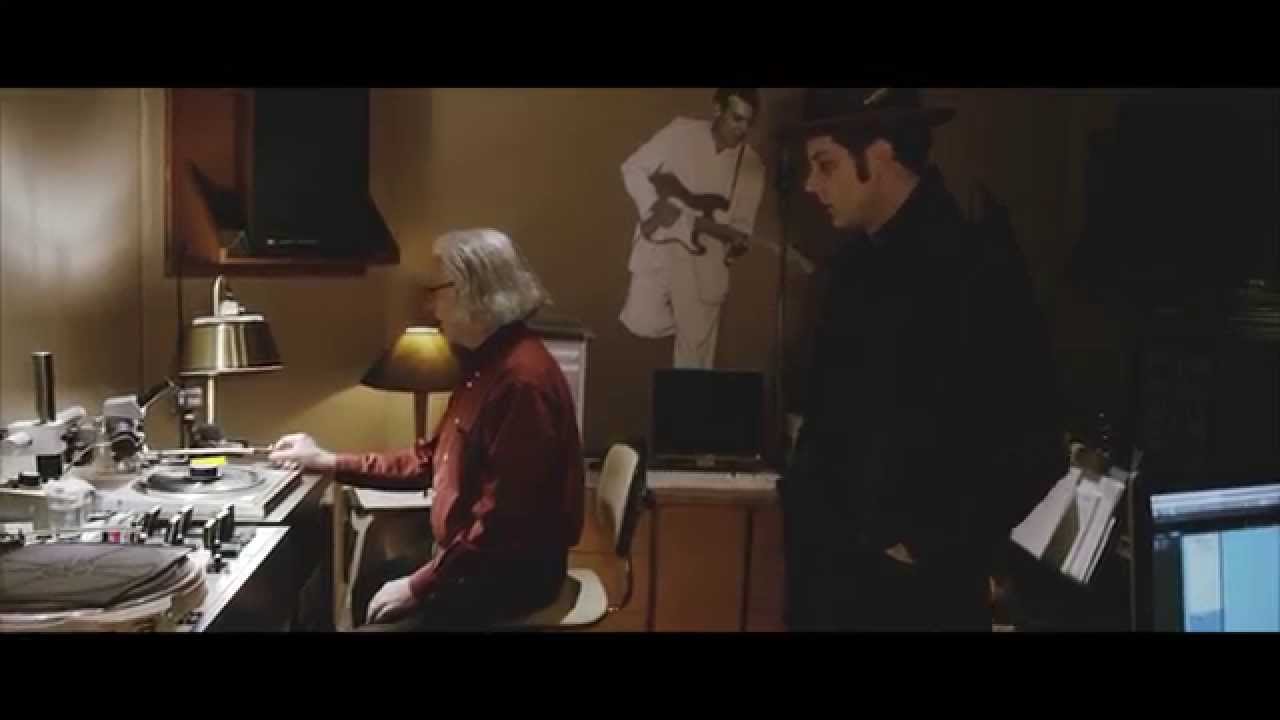 In June of 1953, Elvis Presley made his first ever recording directly to acetate at Sun Studios in Memphis, TN. This one-of-a-kind piece of music history was recently purchased by Jack White at auction. On February 26th, 2015, Jack White met with legendary music archivist Alan Stoker at the Country Music Hall of Fame in Nashville, TN to have this “holy grail of rock n roll” digitally transferred, so Third Man Records could repress it for the masses. A facsimile of this record, using this transfer without alteration, will be available on Record Store Day, April 18th, 2015. A cleaned-up and re-mastered version of this recording will be available for Record Store Day 15 on Third Man Records.