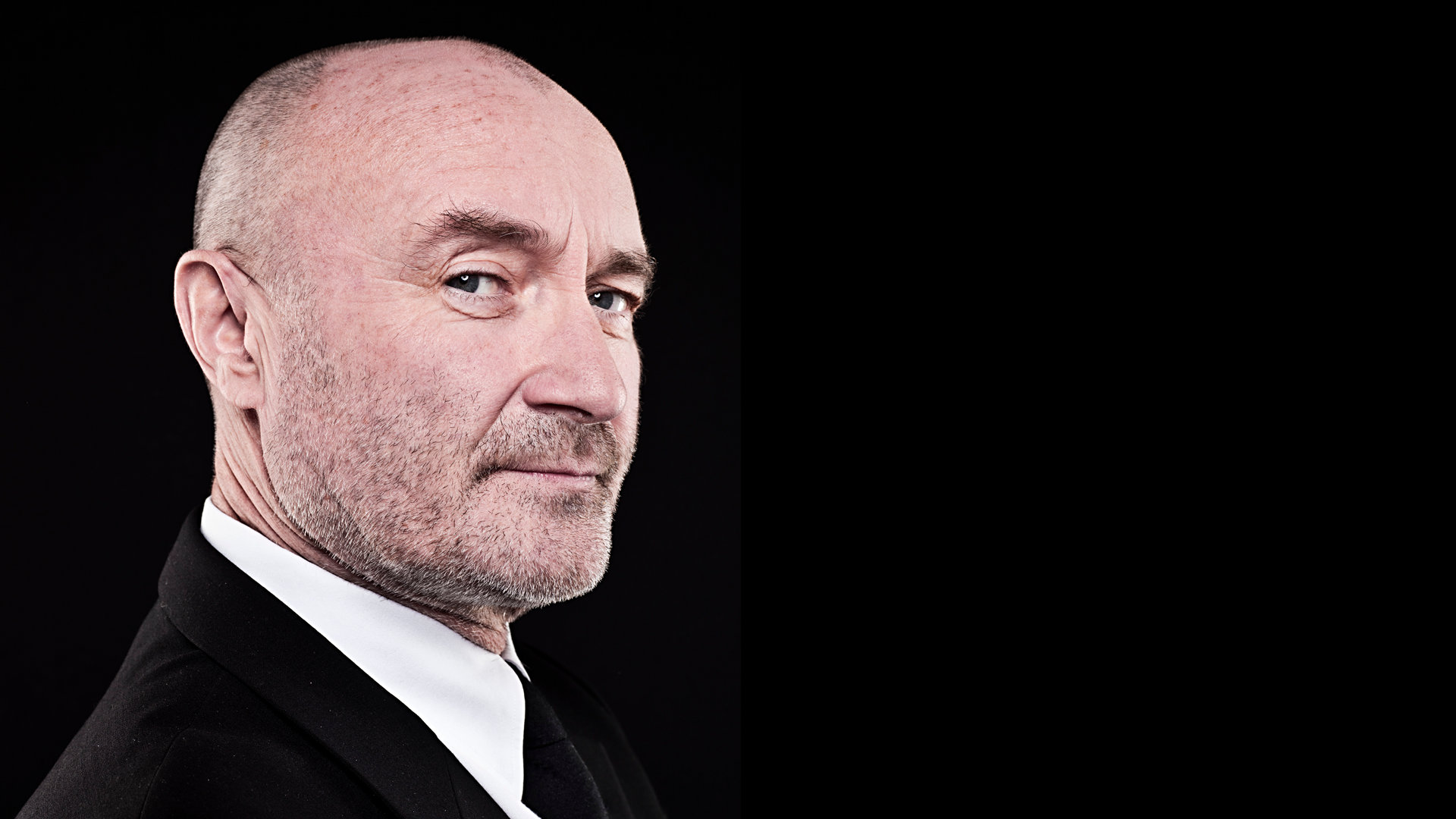 Warner Music Group is proud to announce the signing of a global catalog deal with Phil Collins. This marks the first time Collins’ heralded catalog of multi-platinum studio albums will reside with the same label worldwide.
This new partnership has set in motion a massive catalog campaign, which will encompass newly remastered Deluxe Editions of all eight Phil Collins studio albums as well as other uniquely curated titles from the vaults. The campaign is set to begin this fall with Deluxe Editions of Collins’ blockbuster 1981 solo debut Face Value along with the acclaimed 1993 album Both Sides.
“I’ve had a fantastic relationship with Warner and Atlantic throughout my career and I’m thrilled to be continuing that,” says Collins. “I’m working with them now on these new presentations. Very exciting.”
“Phil Collins has had one of the most prolific careers in modern music,”says Tim Fraser-Harding, President of Global Catalog, Recorded Music for Warner Music Group. “As a longtime member of the Atlantic Records family, it is a joyous occasion to now be able to work with his unprecedented catalog on a fully global scale. We are looking forward to collaborating with Phil on some sensational new releases that will excite his longtime fans while also helping to introduce his songs to new generations of music lovers.”
The career of Phil Collins is one that stands among the most prolific, creative, and impressive in the history of modern music.  It is a career that really has been many careers – drummer, singer, composer, and producer – from art rock beginnings to huge pop stardom, from big band leader, to soundtrack master.  Collins’ exceptional musical life has now spanned over four decades with some 100 million solo albums sold (250 million if you count his work with Genesis), seven Grammy® Awards, and an induction into the Rock And Roll Hall Of Fame (with Genesis in 2010).