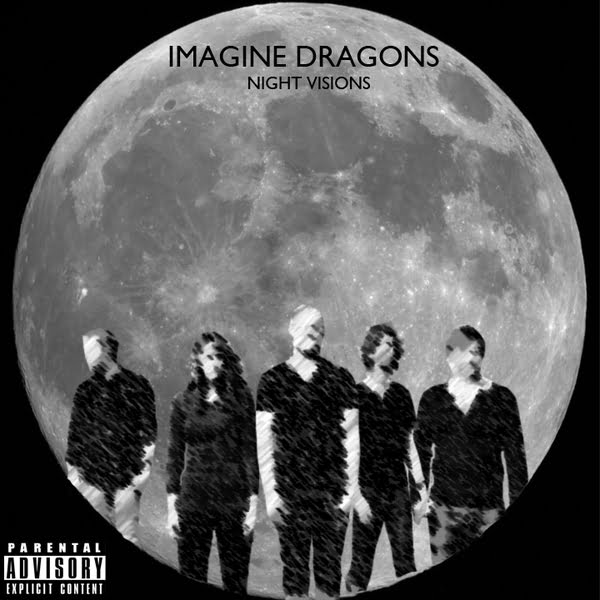 Wayne Sermon: The first indicator for all of us of our unexpected success was when we released Night Visions. We talked as a band and tried to psyche ourselves up in case things didn’t go great. If we could sell 5,000 or even 10,000 copies the first week as a really unknown band then that would be a success. And then the first-week numbers came back at 83,000 copies. That was definitely the first “What?” moment. Since then it’s just been a series of those. Hence the craziness and the whirlwind and the losing of perspective. I think there’s definitely some sort of denial that goes on with every band when this happens. Frankly it could all be pulled away very quickly. So we’re all just pretending that we’re still a tiny band that still has a lot to prove. Because really we are.

Believe it or not, the best advice we ever got was the first time we did a late night talk show. It wasThe Tonight Show With Jay Lenoand Charlie Sheen was on the show; we were just starting to get some mainstream success. He leaned over to us after and said, “Welcome to the party. It’s about to get really weird” [laughs]. And strangely he was very much right. Take for example a show we played in Sao Paulo, Brazil. We had never been down there so we didn’t know what to expect or if anyone would even know who we were. We played and there was 800,000 people going absolutely insane for the music. That was sort of the first time we were able to sort of understand the scope of what we were doing. As a band you very much live in a bubble. When you’re in the eye of the hurricane you have the worst perspective of what’s happening around you. It’s these types of moments that punch you in the face and say, “Enjoy this, you idiot! Look at what’s going on around you!”